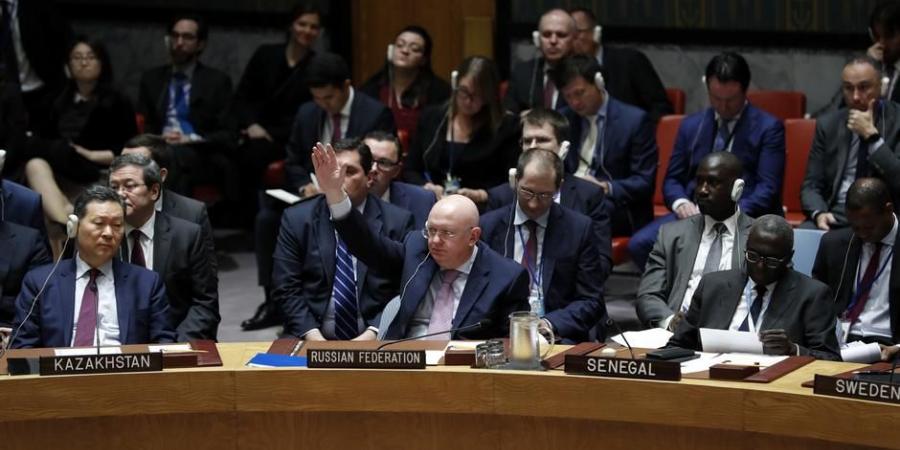 Russia exercised its right of veto to block a US-drafted resolution to extend the mandate of the international commission of inquiry on Syria, after the resolution had 11 votes in favour by members of the UN Security Council.

This is the tenth Russian veto to prevent a resolution that could convict or result in the conviction of the Syrian regime. On 24/10/2017 Moscow had cast the 9th veto against another US- drafted resolution seeking to extend the mandate of the International Commission investigating the chemical attacks in Syria.

The commission works to determine the responsible party for the chemical attacks in Syria. The commission’s mandate the Security Council had issued in 2015, expires on Friday.

Today, Friday 17/11/2017, Japan submitted a draft resolution to extend the work of the commision by one month, in order to ensure the continuation of the commission’s work as usual during the process of negotiations between the US and Russia.

These findings highlight Russia’s desire to provide protection to war criminals and to disrupt systems for international accountability. This is in parallel with its direct contribution in providing military protection to those committing violations in Syria and to the crimes committed in Syria, particularly after the Russian military intervention at the end of 2015.