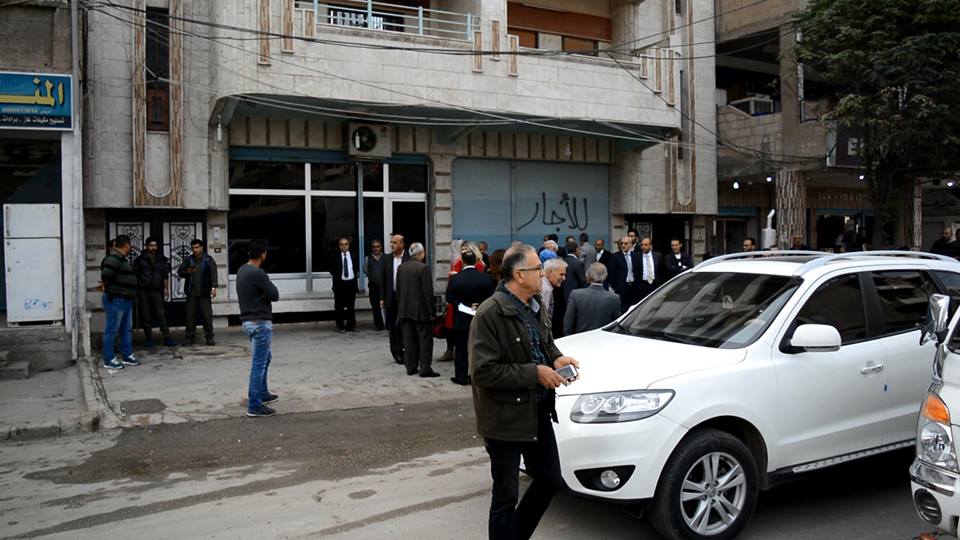 Asayish forces belonging to the Democratic Federation of Northern Syria (DFNS), broke into the premises of the fourth Kurdish National Council conference in Qamishli city. The forces beseiged the venue on Corniche Street then officially closed.

The Asayish said the conference was prevented because the parties that the National council consists of and the conference itself were unauthorised by the DFNS. On the other hand, the council leaders refuse to request authorisation from the DFNS as they consider it to be an illegitimate federation.

Meanwhile, groups of youths, who are believed to be followers of the leading Democratic Union Party (PYD), crowded around the venue and repeated chants that accuse the assembly and the leaders of Iraqi Kurdistan of treason.