You are here: Home / SHRC's Reports / Massacre of Children with Shelling of Jisrain 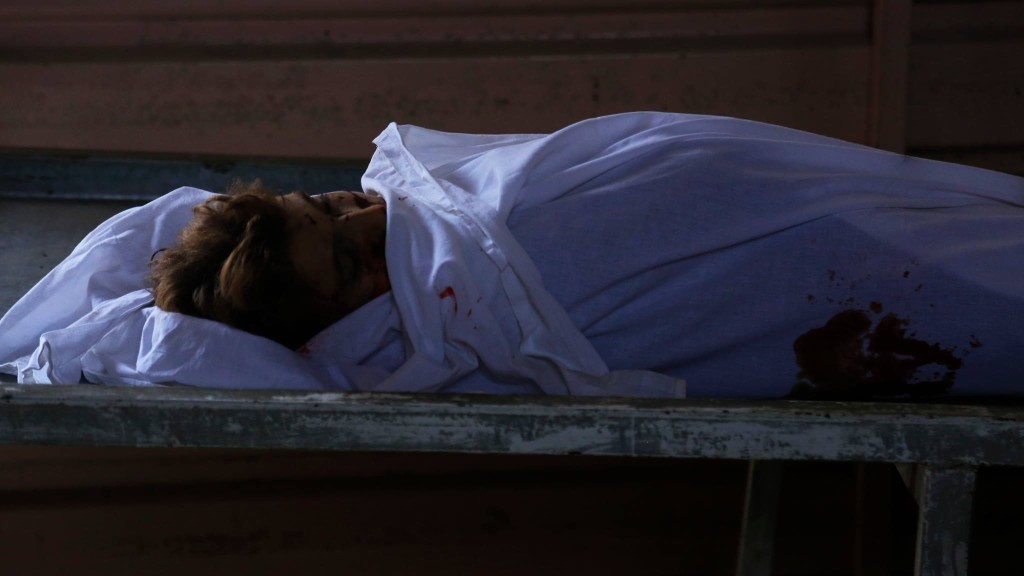 Regime forces targeted the town of Jisrain in Rif Dimashq with an Artillery Shell, killing 5 people including 4 children who had just left school.

The shelling also caused injuries to others, mostly children.

The Education assembly in the middle sector of Eastern Ghouta issued a general suspension of classes on both Wednesday and Thursday, in all private and public schools, to ensure student safety from shelling by regime forces in areas of Al-Ghouta.