You are here: Home / Editors choice / Waleed Abadha: Death of a War Criminal with no Account 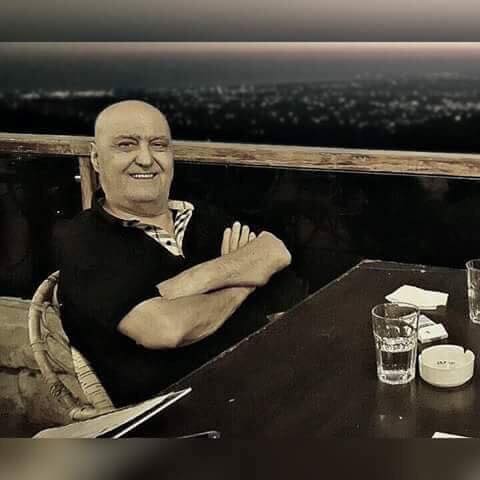 War Criminal and Brigadier-General, Waleed Abadha, who was head of the Political Security in Hama from 1978 till the early 1990s, died in Syria today.

Waleed Abadha played a direct role in the Hama Massacre which took place in February 1982. He was also head of office for Ghazi Kanan in 2005- the year in which his committal of suicide was announced. Following this incident, Abadha was relocated to being deputy of the President of Political Security branch.

Despite retiring, Abadha returned to work after 2011, leading a number of Shabiha groups in Hama, and then becoming Secretary of the Baath party branch in al-Quneitra.

His wife, Jancit Qazaan, has been a member of the people’s assembly for al-Quneitra since 2017. His son, Anzoor Abadha was killed in Wadi Barda in 2012, when he was leading a shabiha group in the area.