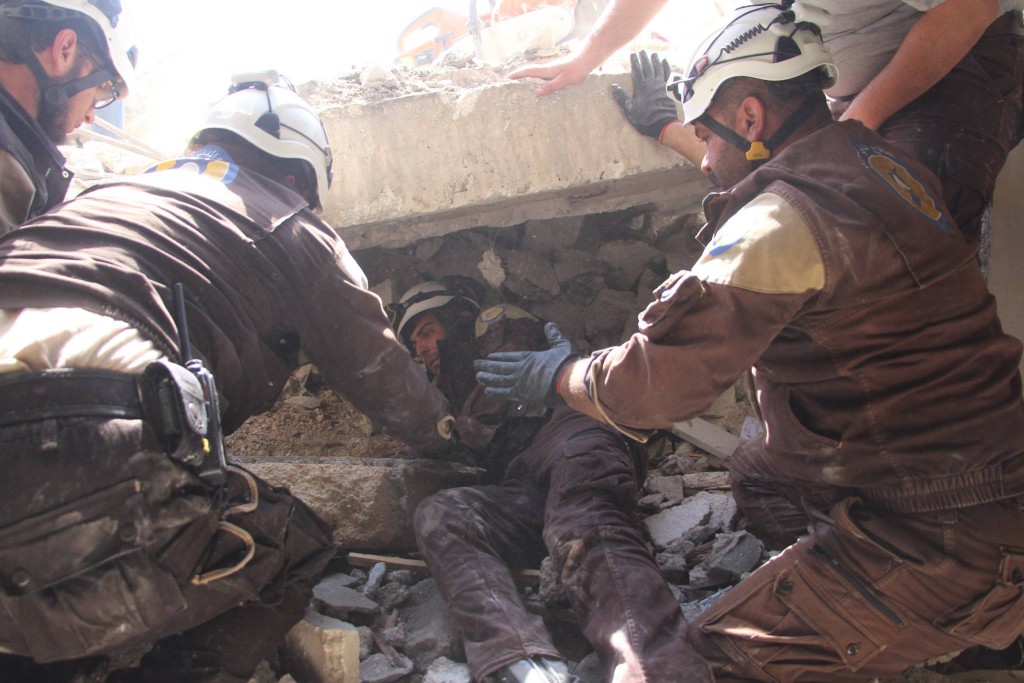 War planes targeted residential areas and a popular market in the centre of Khan Sheikhoun (southern rural Idlib), killing five people and injuring approximately 15 others. After more than six hours, rescue teams of the civil defence managed to save eight people trapped underneath the rubble, among them women and children. 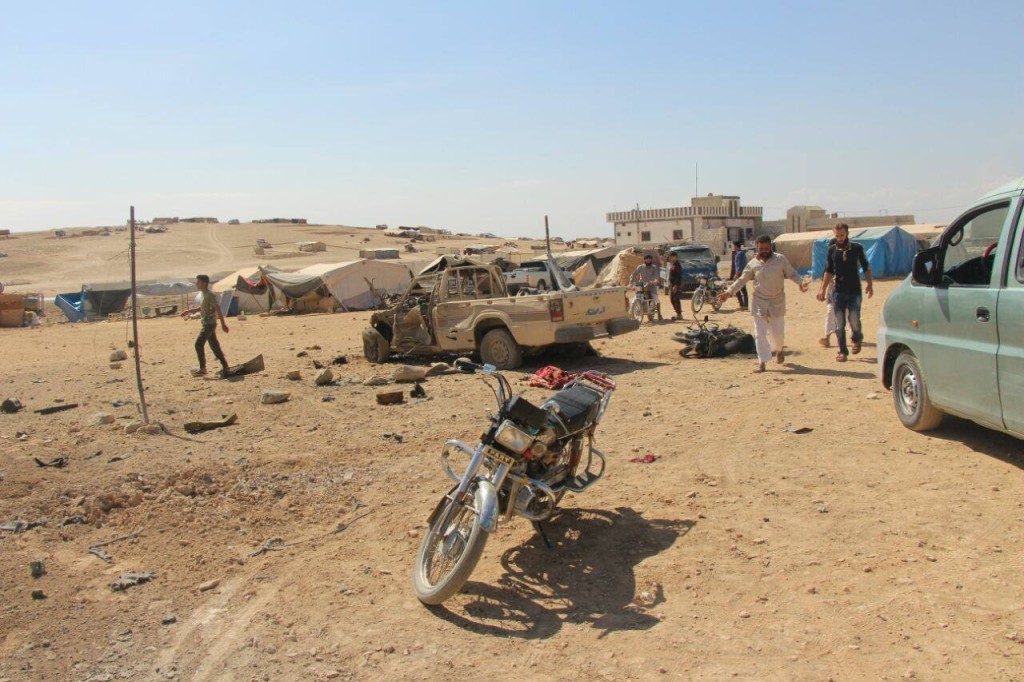