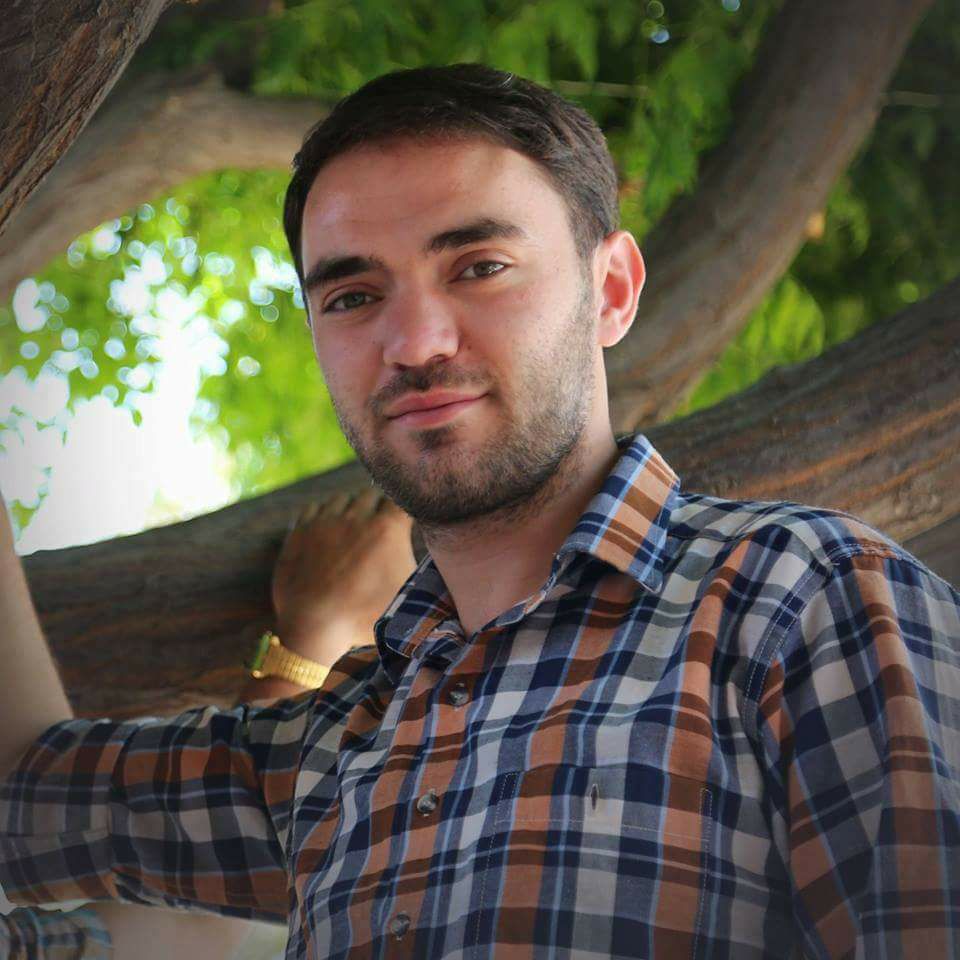 Media activist Khalid al-Omari died today after he was shot by an armed opposition faction in the Eastern Ghouta.

Al-Omari was subjected to fire at the barrier of al-Rahman Faction on the corners of Hamouria Town- where he is from- on Thursday. It is thought that the shot was accidental and happened while soldiers of the battalion were firing at motorbikes belonging to the Jaysh al-Islam group.

The Association of Media workers in the Eastern Ghouta has called on the al-Rahman Faction to investigate the death of al-Omari and take those responsible to account.

Al-Omari was the director of the Zaid bin Thabit al-Ahlia Foundation office.