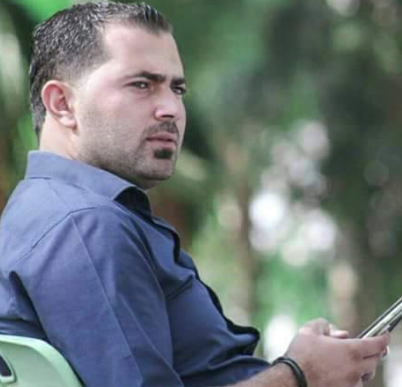 Three people were killed and four others injured when an explosive device exploded on the road connecting the towns of Rakhm and al-Karak in eastern rural Daraa.

Among those killed was Usama al-Zu’bi, a correspondent of the “Syrian Media Authority”. His brother Khalid, and his nephew Yu’rub Khalid al-Zu’bi were with him at the time and were also counted among the victims.