Saturday witnessed a new raid by the Lebanese army on a Syrian refugee camp where refugees were gathered in the town of Brital, in the province of Baalbak al-Hermel.

Official Lebanese sources cited that 50 Syrian refugees were arrested on the charge of not holding relevant papers and legal documents. The army also seized 20 motorbikes and a number of cars from the camp.

The army carried out similar raids on refugee camps in Arsal on 30/6/2017, in which tens of refugees were arrested, at least eight of whom later died. It is thought that they died under torture, although the Lebanese army said that they had died from chronic diseases and “climatic conditions”. 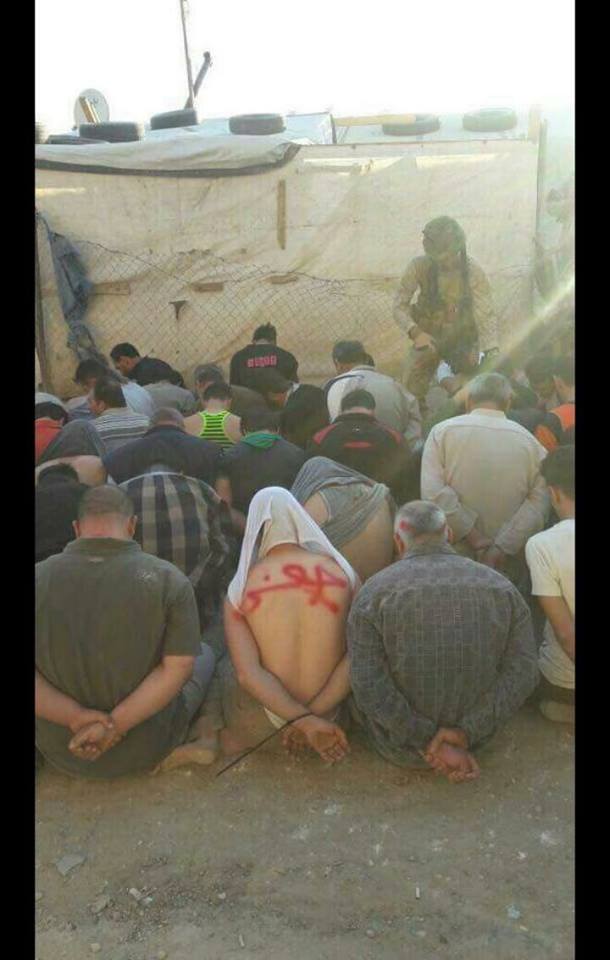