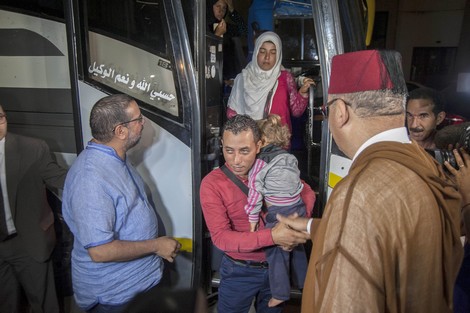 The Moroccan government has allowed 28 Syrian refugees from 13 Syrian families to enter into Morocco and and live there, after they were left stranded for over two months on the Moroccan-Algerian border.

The Algerian government had transferred 54 Syrian refugees to the Moroccan area of Figuig on the Moroccan-Algerian border on 17 and 18/4/2017. Both countries refused to take in the refugees, leaving them stranded until now. 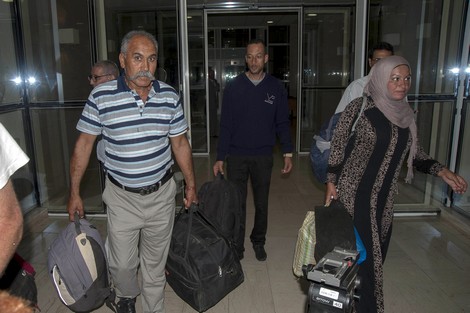