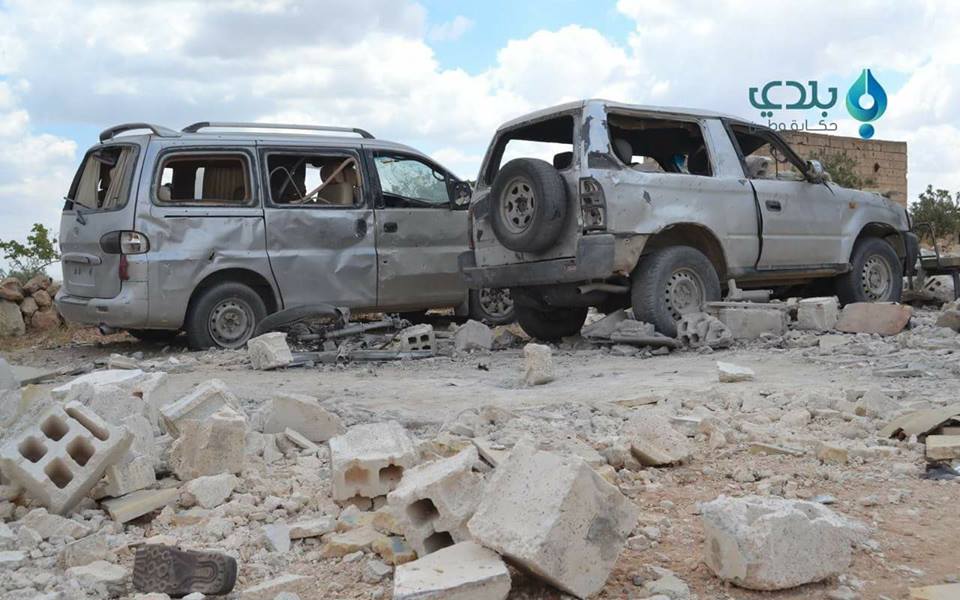 A suicide bomber detonated himself in the headquarters of one a battalion of the armed opposition in Tal al-Tuqan village (rural Idlib), killing 16 people and injuring several others.

The channel “A’maq”- which belongs to ISIS- announced that the organisation were responsible for the bombing.

According to a press release of Ahrar al-Shaam, the bombing took place in one of its headquarters: the suicide bomber arrived there via a motorcycle, entered the building with a belt loaded with bombs and detonated himself. The motorcycle he had used was also loaded with bombs which exploded. 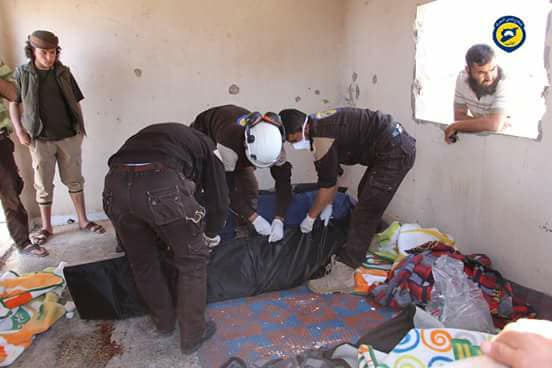