You are here: Home / Editors choice / Refugee Dies at Hospital Door in Lebanon 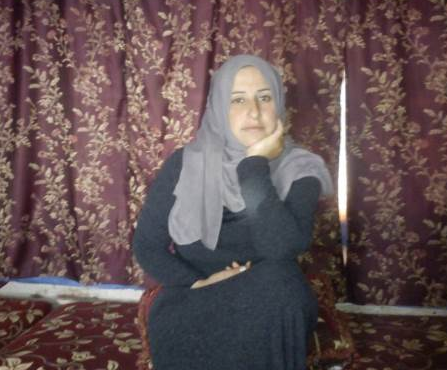 The Syrian refugee Khitam Zreiq (32 years) died at the entrance of a hospital in Lebanon, after the hospital refused to see her until agreement from an insurance company would be provided.

Zreiq’s family took her to the “Islamic Welfare” hospital in Tripoli after she began experiencing severe stomach pains on Friday afternoon, but the hospital did not allow her to enter until agreement from the insurance company Nextcar would arrive. After waiting in front of the hospital for four hours Zreiq died. At that point, nurses and members of the hospital staff began to take her body, clashing with her family in the process.

Zreiq suffered from breast cancer and had four children.