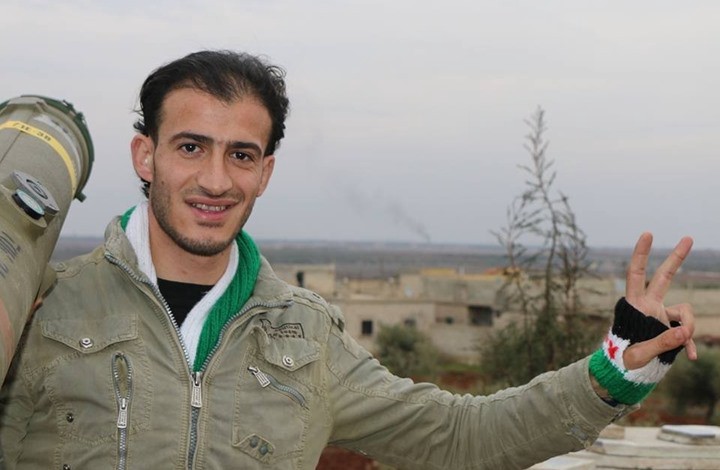 The family of Suheil Hamoud have reported that a shariah court of the Tahreer al-Shaam Front (previously known as the Nusra Front) sentenced him to 15 days in prison on the charge of “Making Fun of Allah’s religion and Provoking the Fighters in Syria”.

Suheil al-Hamoud, popularly known among the ranks of the opposition as “Abul Taw” due to the Alto missiles he is known to launch, had posted two pictures of himself in front of banners the Front had put up in Idlib on his facebook account.

The Tahreer al-Shaam Front and Ahrar al-Shaam had signed the “Four cities” agreement with the Iranian side at the end of March, resulting in the forcible emigration of approximately 50,000 Syrians from their homes. 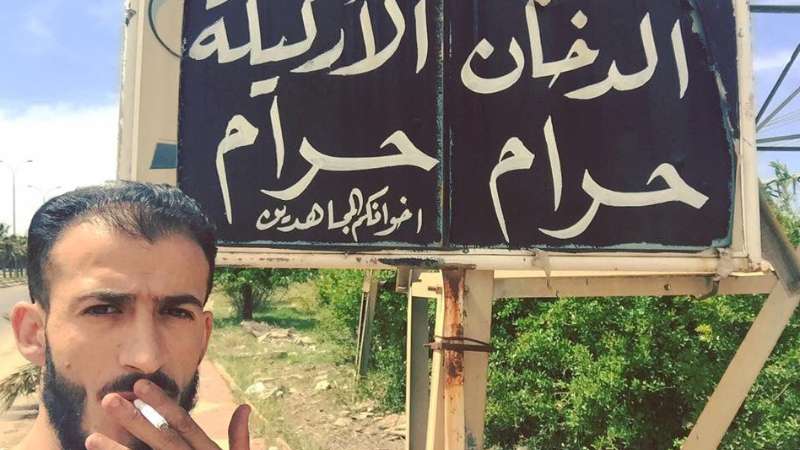 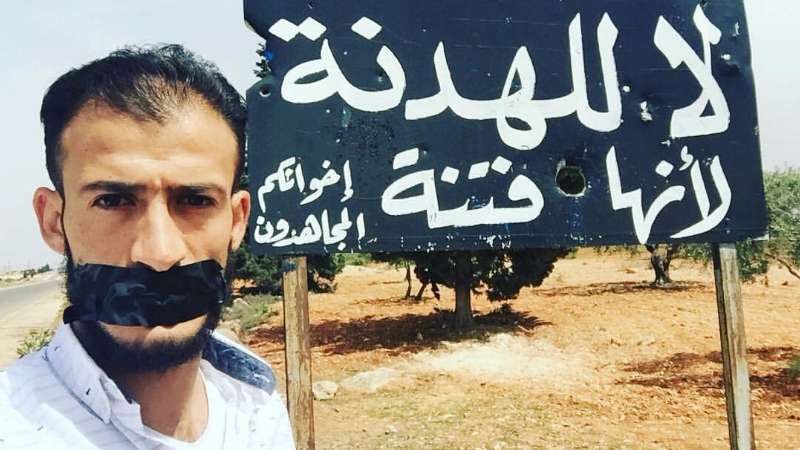