You are here: Home / Editors choice / Emigration of Residents in Barzah Begins whilst Qaboon Agrees to Emigration Settlement 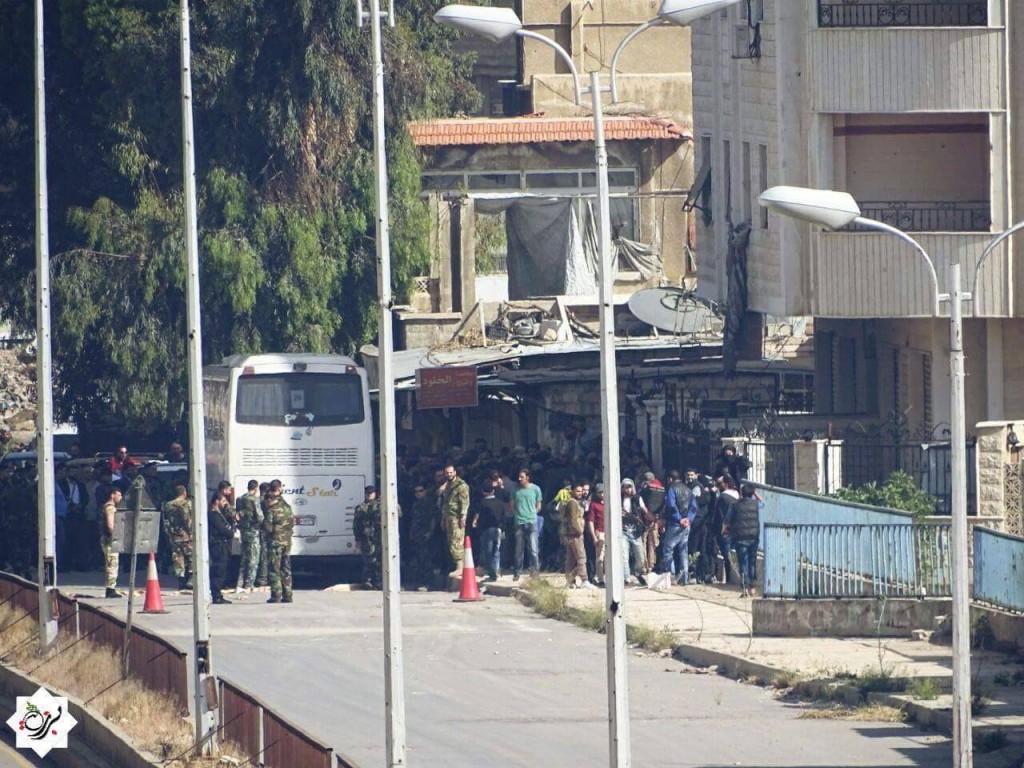 The process of emigration for the fighters of the Barza district of Damascus and their families began today, with an estimated 1500 people leaving with their hand weapons towards northern Syria.

This process of forcibly removing those who oppose the regime is the first of its kind to take place in the capital, Damascus since the beginning of the Syrian crisis in 2011.

The families committee of the district had reached an agreement with the regime on 6/1/2014- the first of its type at that time in Syria. This truce also witnessed the least amount of violations, in comparison with the other truces which were later agreed upon in other areas.

An agreement to forcibly remove the fighters and families of those in the Qaboon district of Damascus to northern Syria was also agreed upon today. 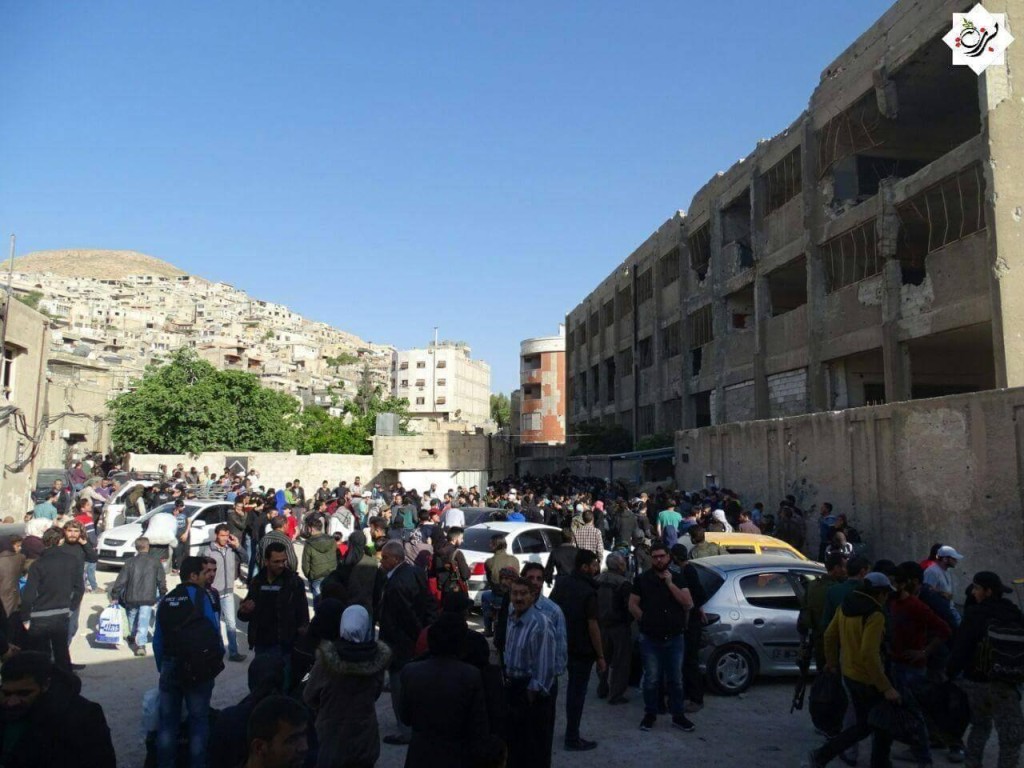 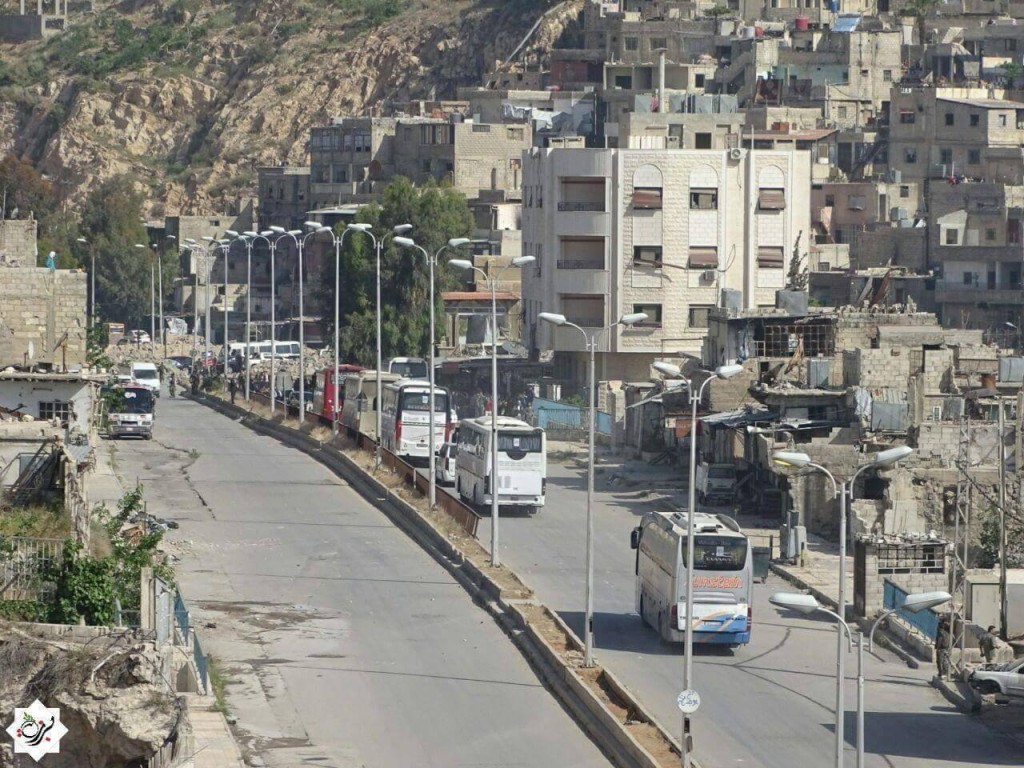