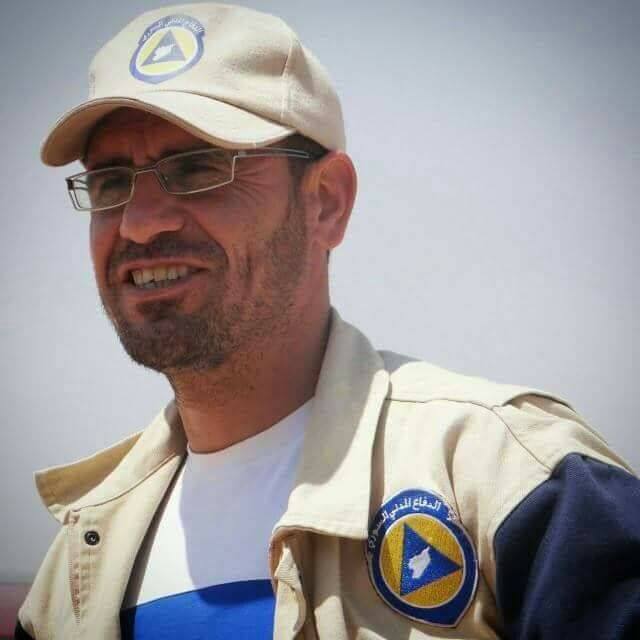 Huzaa’ and al-Sarhan had been on their way to the civil defence centre in Gharaz (rural Daraa). Both are among those displaced from the Golan Heights area.

According to local activists, an explosive device was planted in the car. However, in an official obituary released by the civil defence, the organisation said that the car was hit by a thermal missile launched by regime forces.