You are here: Home / Editors choice / Massacre in Kafar Uweid 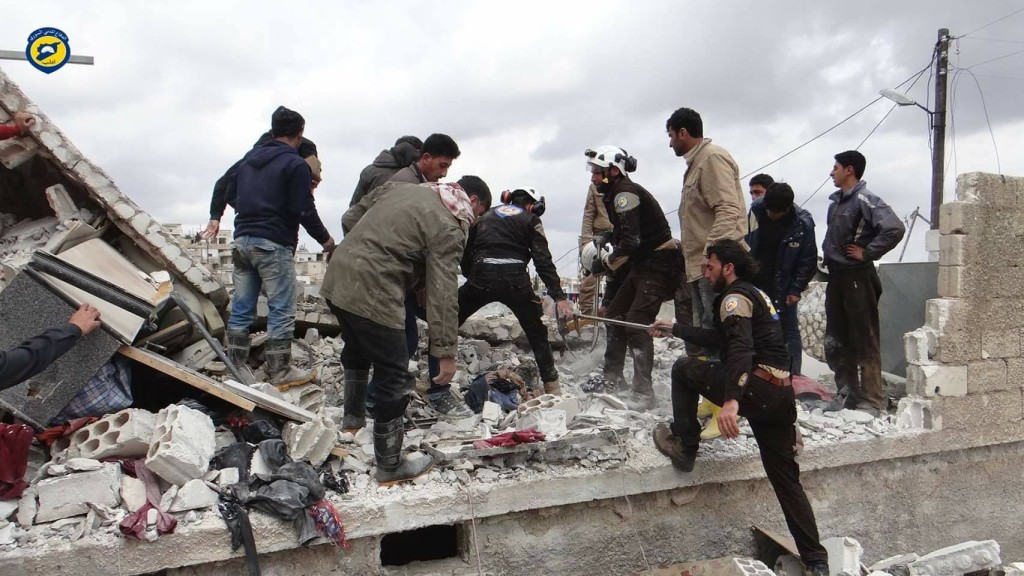 Six people from the same family were killed and several others injured in surface to surface missile bombing on the village of Kafar Uweid in rural Idlib.

According to local sources, the bombing took place with the use of Grad rockets and was launched by regime forces stationed in the village of Jureen in Sahl al-Ghaab.