You are here: Home / Editors choice / Massacre in Bombing on Western Rural Aleppo 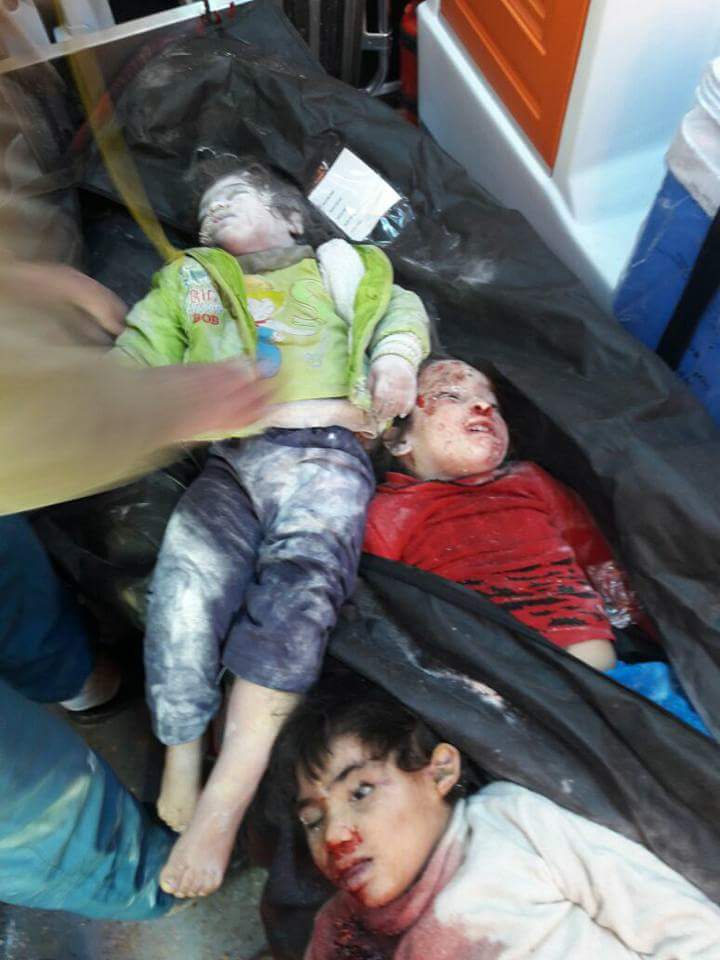 War planes targeted a home in Babika village (rural Aleppo) with at least two air strikes at dawn on Thursday, killing eight people, the majority of whom were children and all from the same family, in addition to injuring ten others.

No armed batallion or group operates in Babika village.

This massacre comes as part of a continuous operation by warplanes on western rural Aleppo, despite the ongoing ceasefire. 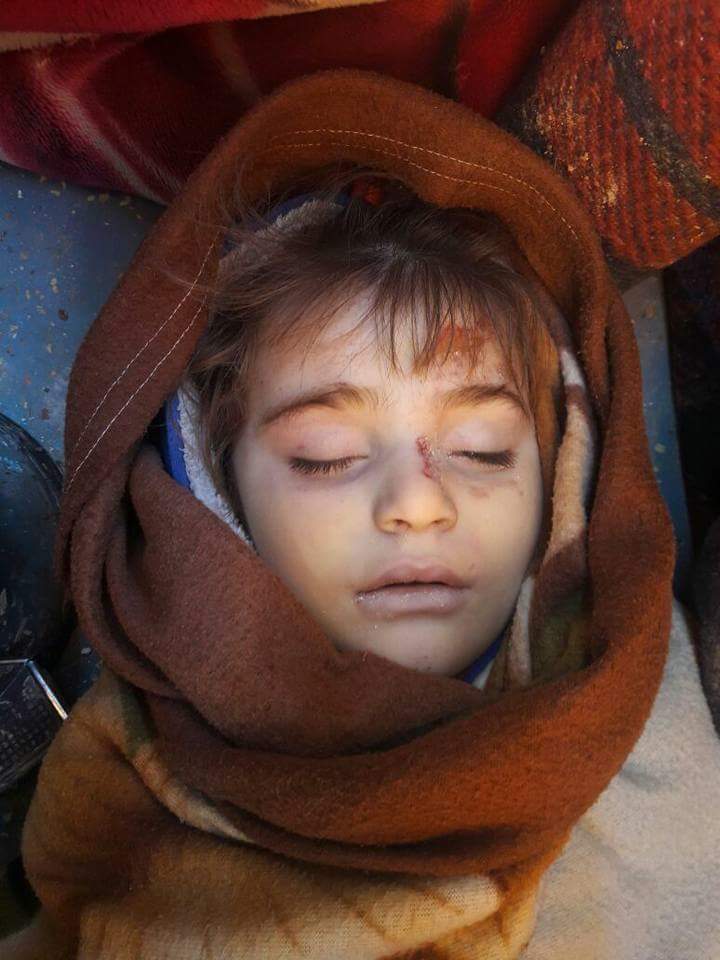