You are here: Home / Editors choice / Prisoner Swap in Aleppo 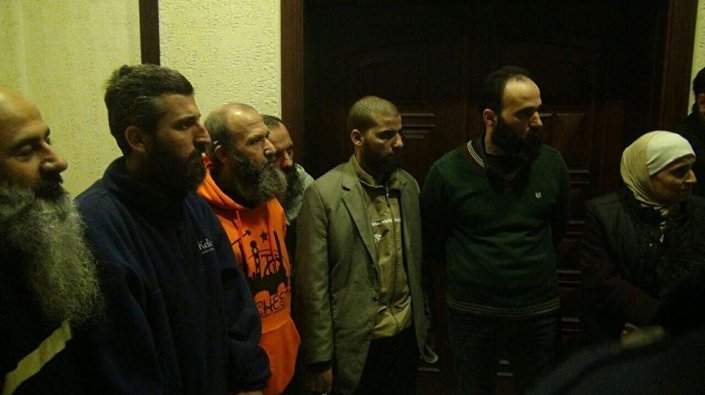 The exchange took place in the area of al-Razi, in western rural Aleppo.

One of those released from the regime prisons was Hasan Sufan, who had been imprisoned with the regime for 12 years. He was also the head of the Negotiating Committee between the Islamist detainees in Sednaya Prison and the regime forces, during the protests witnessed at the prison in 2008. 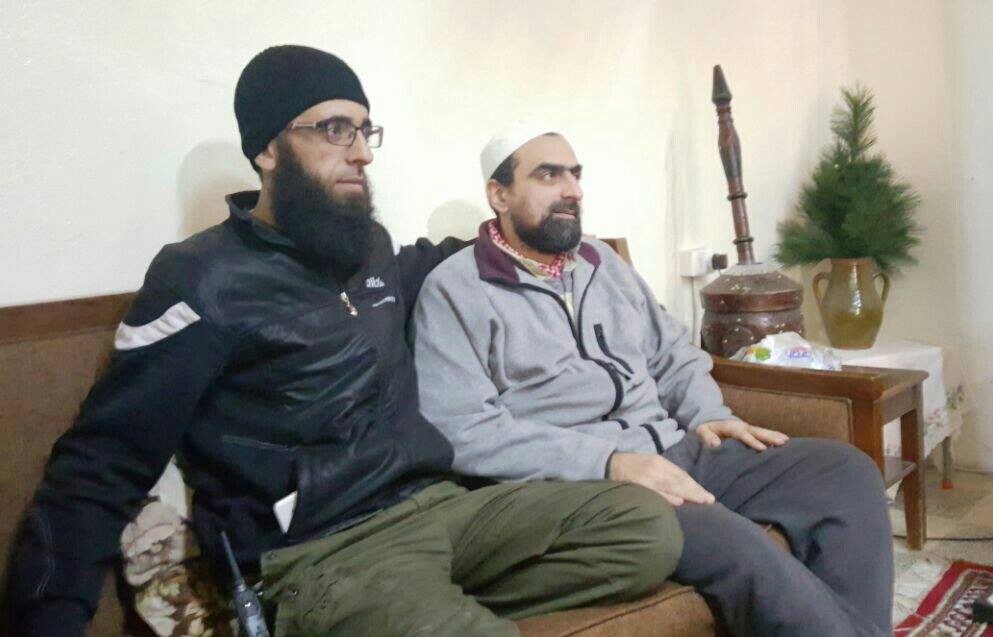