You are here: Home / Editors choice / Wave of Cold Increases Suffering of Syrians 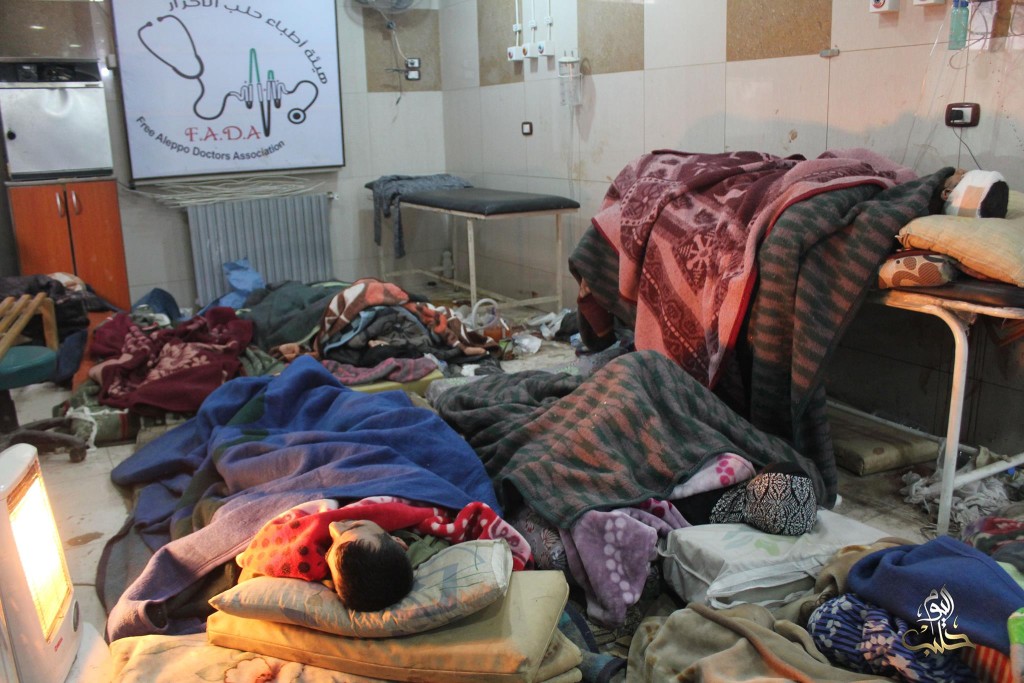 Thousands of residents in the eastern districts of Aleppo are still waiting for their evacuation in the midst of a wave of cold, with temperatures dropping below zero alongside a complete lack of fuel and electricity in the area. This is in addition to the presence of thousands of displaced people who arrived only days ago and who have no place in which to settle in.

In eastern rural Hama, three children were reported to have died in Jibal al-Bal’aas as a result of the extreme cold.

Since yesterday evening, Syria has witnessed a wave of extreme cold with snow falling in Deir Azzour today for the first time in 25 years.