You are here: Home / Editors choice / Iranian Massacre Against Displaced from Aleppo 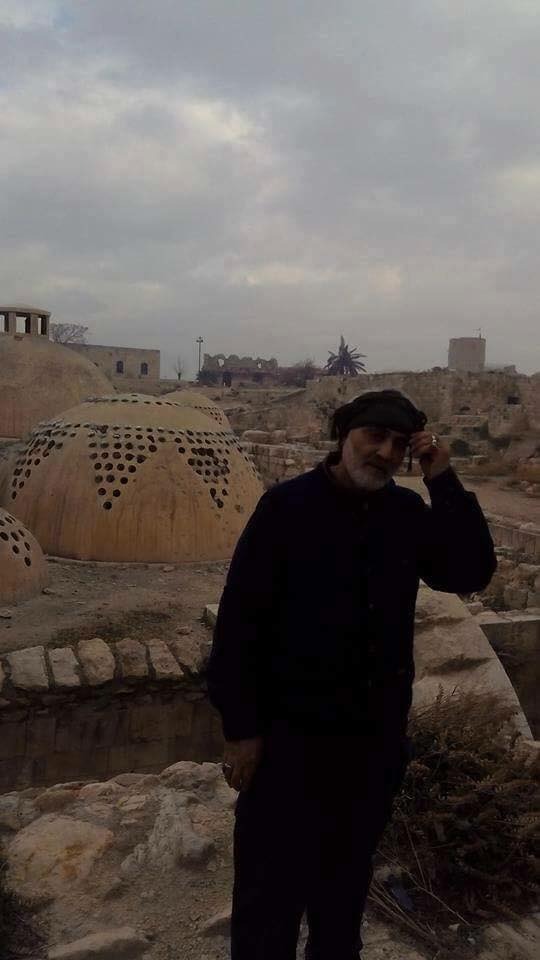 Iranian, Lebanese and Iraqi militias summarily executed 14 displaced people from among the 800 displaced people that were on a convoy stopped at ‘Uqdat al-Ramousah, and which had been on its way from the besieged districts of eastern Aleppo to rural western Aleppo as part of an agreement reached with Russia.

According to Iranian websites, the Iranian foreign military operations official, General Qasem Soleimani was present in Aleppo whilst militias which ran under his command killed the displaced.

Militias led by Iranian General Sayyid Jawad allowed the convoy to pass after it had been stopped for five hours. 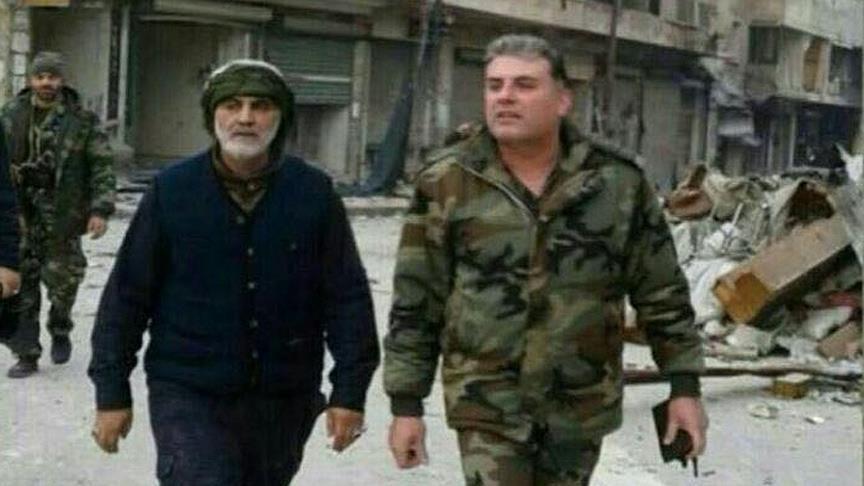