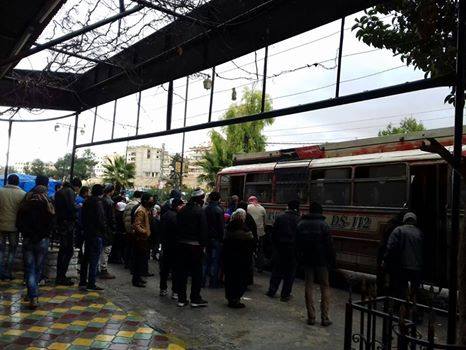 The first batch of fighters from the city of al-Tal in rural Damascus have left with their families towards the province of Idlib, as part of an agreement reached by a committee of battalions within the city and the Syrian regime.

The number that left the city today equated to 2000 people, among them 500 fighters with their hand weapons.

The agreement between the regime and batallions was concluded on the evening of 28/11/2016. 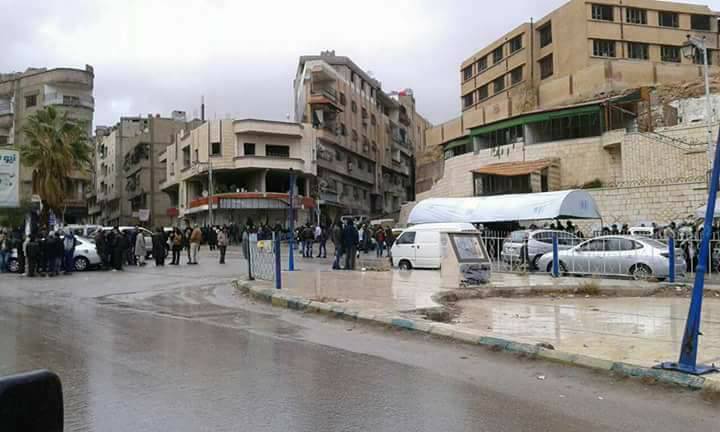