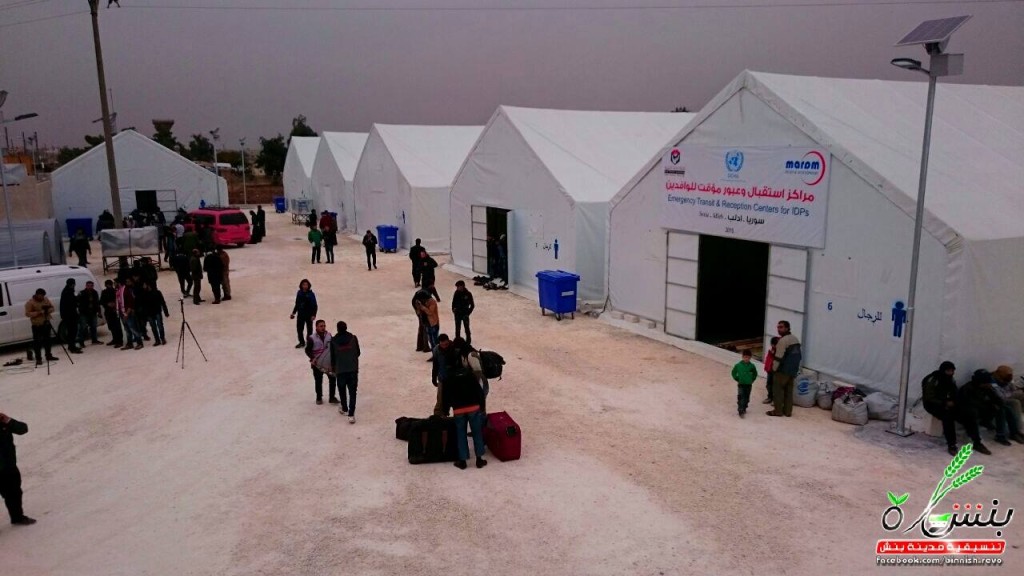 The coaches carrying those forced to migrate from Khan Sheikhoon (rural Damascus) arrived into Idlib today, as part of the agreement which took place between the town’s committee and the regime.

The migrants consist of 1450 men, 589 women, and 900 children from the town, accompanied by 25 ambulances carrying those injured from bombings and clashes.

One of the coaches overturned on the way, resulting in the death of a lady and the injury of several others.

According to the agreement, fighters left the town with their families, in addition to 60% of their hand weapons. In addition, a guarantee was made for deserters and dissidents of the Syrian army to be left alone. 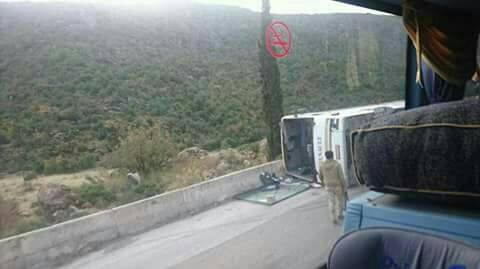