You are here: Home / Editors choice / Humanitarian Crisis in Aleppo as Foreign Militias Draw In 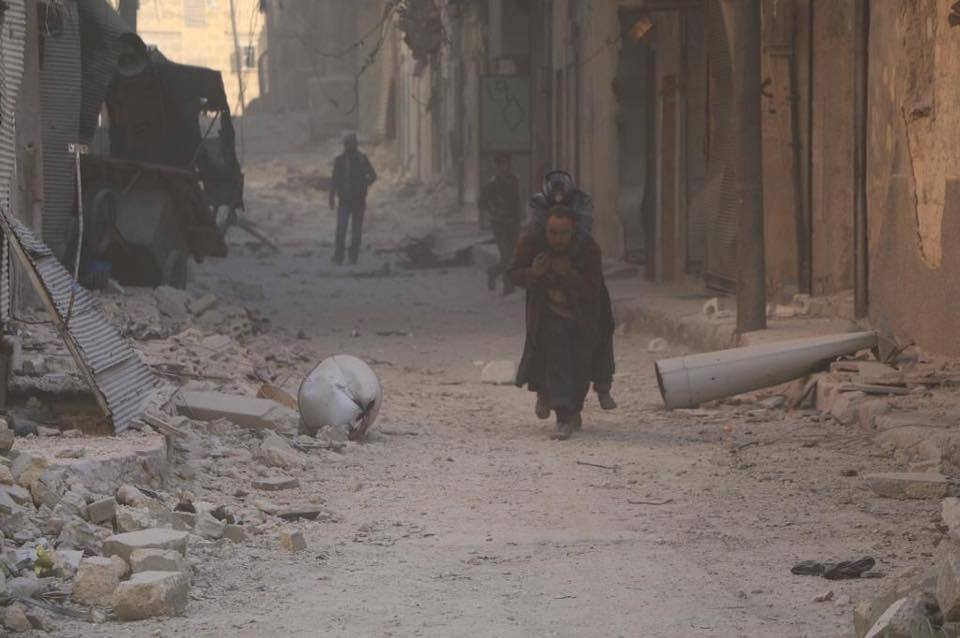 The eastern districts of Aleppo city are witnessing a catastrophic humanitarian crisis, with approximately 15,000 people being displaced from the districts in which foreign militias loyal to the Asad regime took over.

Displaced people were forced to travel long distances on foot due to lack of fuel and transport, and in temperatures close to freezing point.

The internal displacement being witnessed in the besieged areas of Aleppo will only add to further the humanitarian crisis, boosting the population of these already crowded areas, and making living conditions harder. Most displaced people left with no possessions, including blankets which are sorely needed in the winter weather. In addition, the besieged areas are already suffering from a sharp lack of food, and fuel has almost come to an end.