War planes believed to be Russian targeted the al-Shi’aar district in Aleppo city with vacuum missiles and cluster bombs, killing eight people and injuring several others.

On another note, the civil defence announced that it had ran out of fuel for its ambulances in the districts of eastern Aleppo, forcing members of the civil defence to use hand carts in order to transport injured civilians. 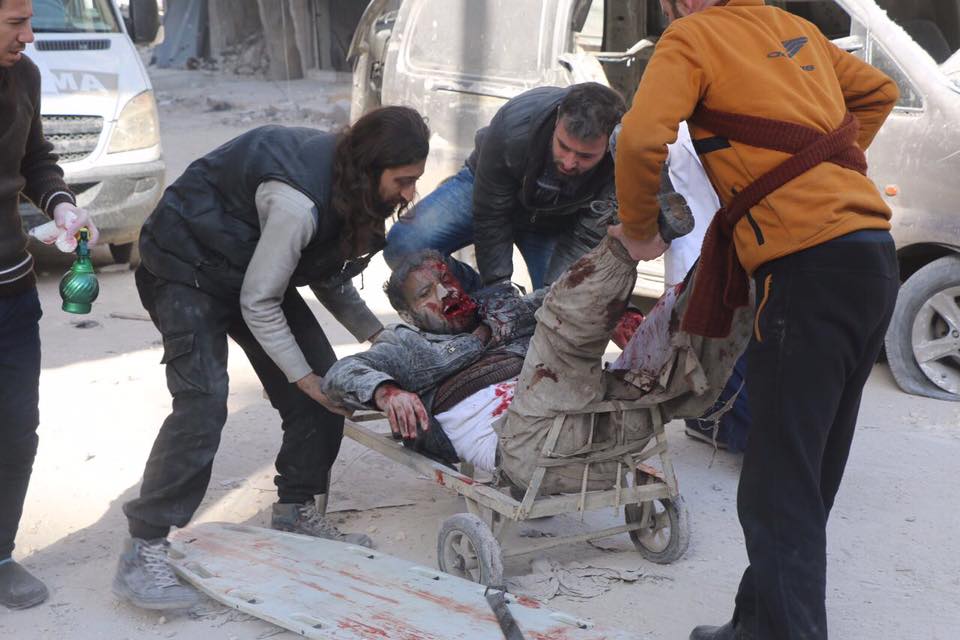