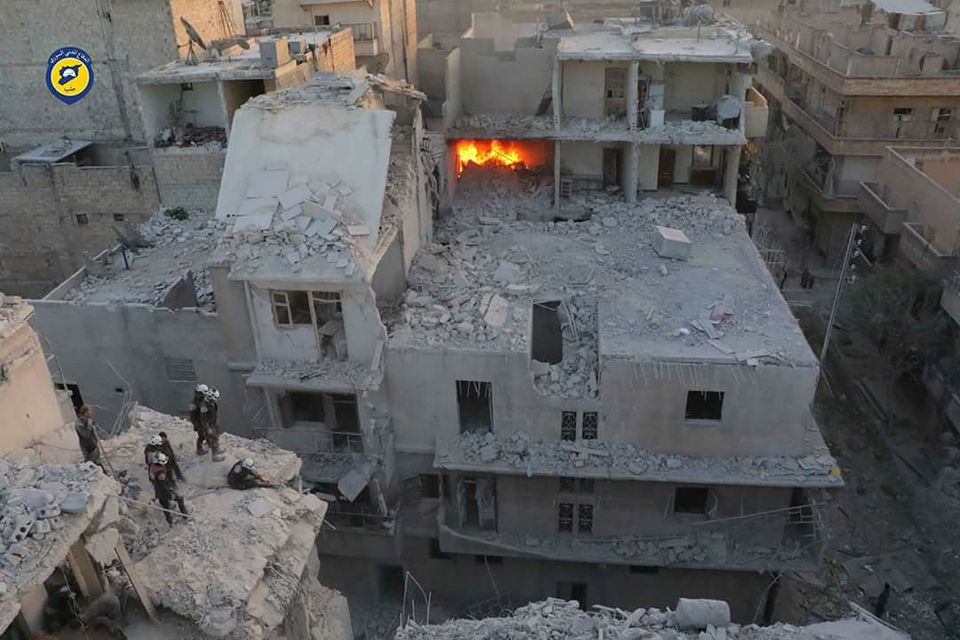 As of today and until this moment, the bombing has killed approximately 1o people and injured approximately 50 others. Among those killed are six from al-Firdaws, two from Sheikh Khidr, and two from al-Qatirji and Masakin Hanano. 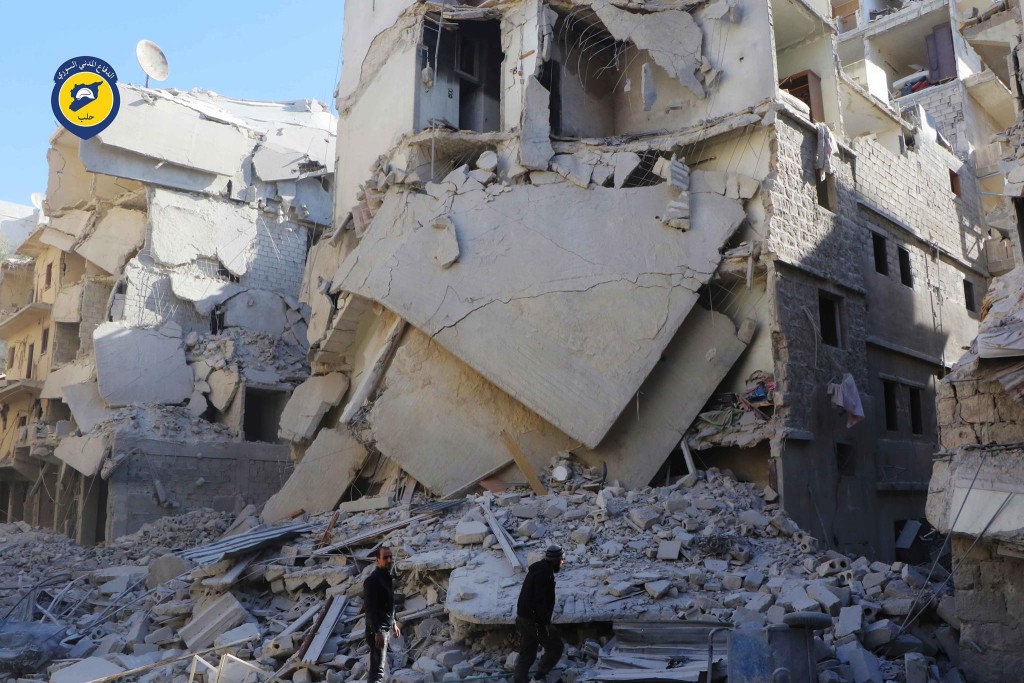 The bombing on al-Firdaws, which led to the death of six people