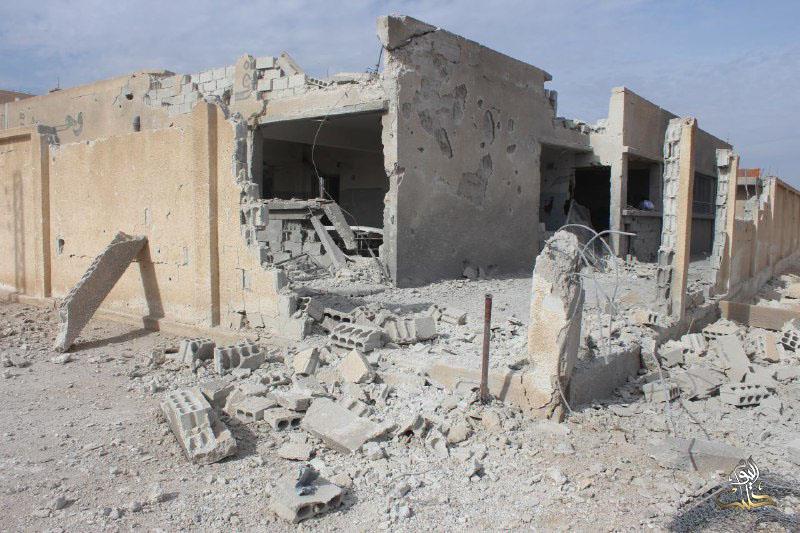 On Universal Children’s Day, which took place on Sunday, five schools were targeted across the provinces of Aleppo, rural Damascus, and Idlib.

In the town of al-Nashabiah in rural Damascus, war planes targeted a primary school, killing a woman and a child, and causing great material damage to the school.

In addition, artillery shells fell on the al-Furqan district school, which lies in a regime controlled area of Aleppo, killing 11 people, the majority of whom were children. Eye witnesses said that the artillery shells were fired from a regime tank.