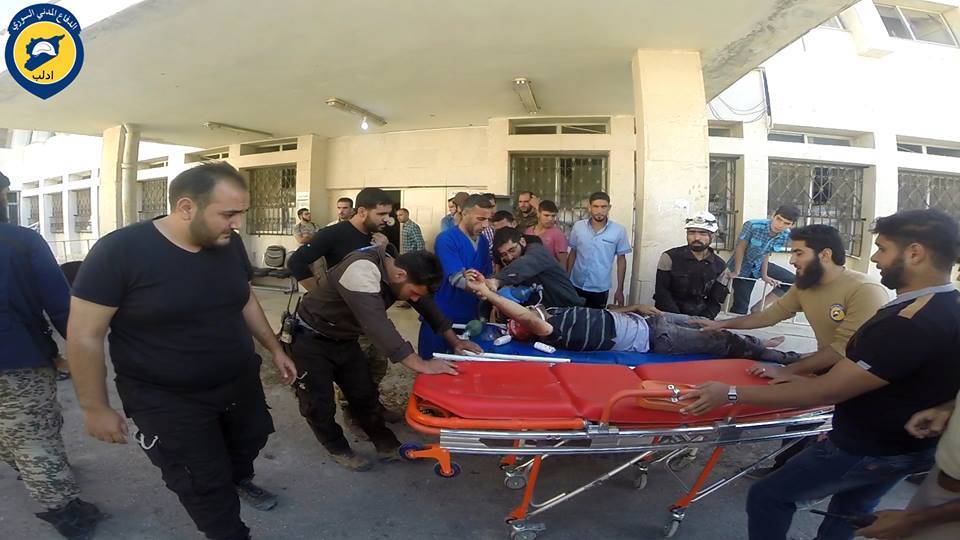 War planes believed to be Russian targeted the civil defence centre of Ma’arat al-Noman (rural Idlib) with several highly explosive vacuum missiles, killing one officer and injuring five others including the centre’s director. Large material damage was also caused to the centre and the machines within it, in addition to material damage caused to the neighbouring residential homes.

War planes also targeted the civil defence centre of Kafranbel in rural Idlib, injuring an officer and causing large material damage to an ambulance and a fire engine. 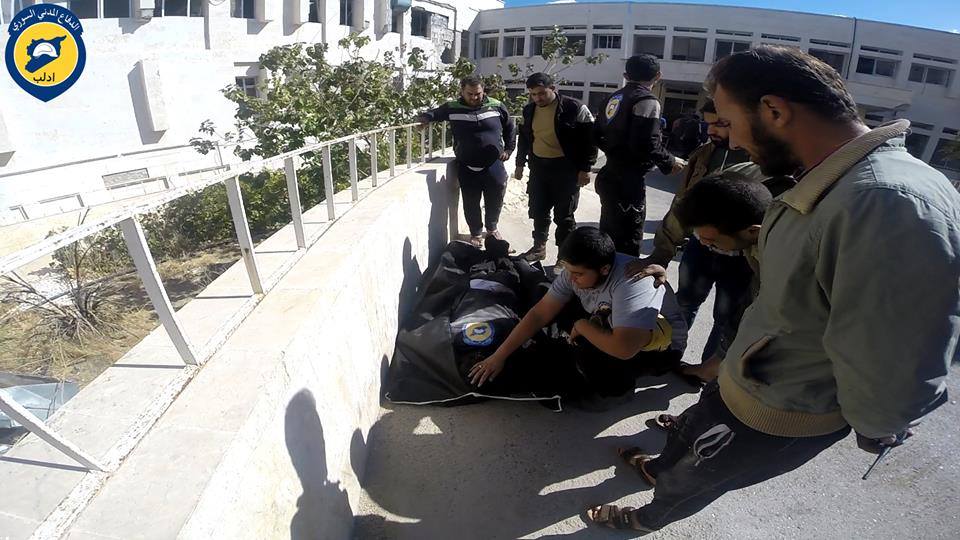