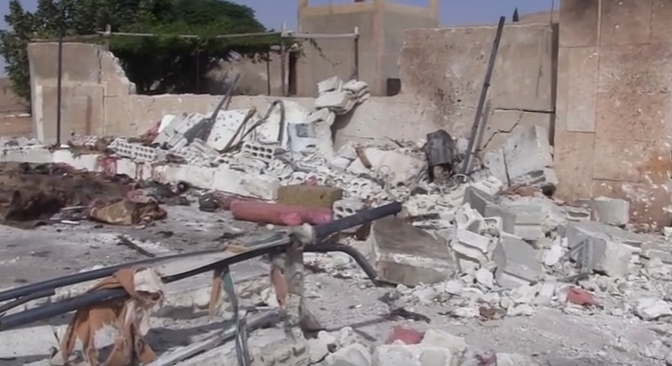 The effects left by the suicide bombing on the town

The town of al-Mashi has been under the control of the Syrian Democratic Forces since August, after forcing ISIS- with the help of the International Alliance- to retreat from the town. 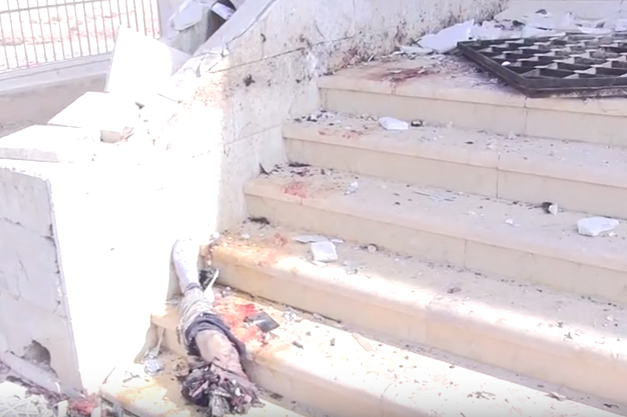