You are here: Home / Editors choice / Massacre in Cities and Towns of Rural Damascus 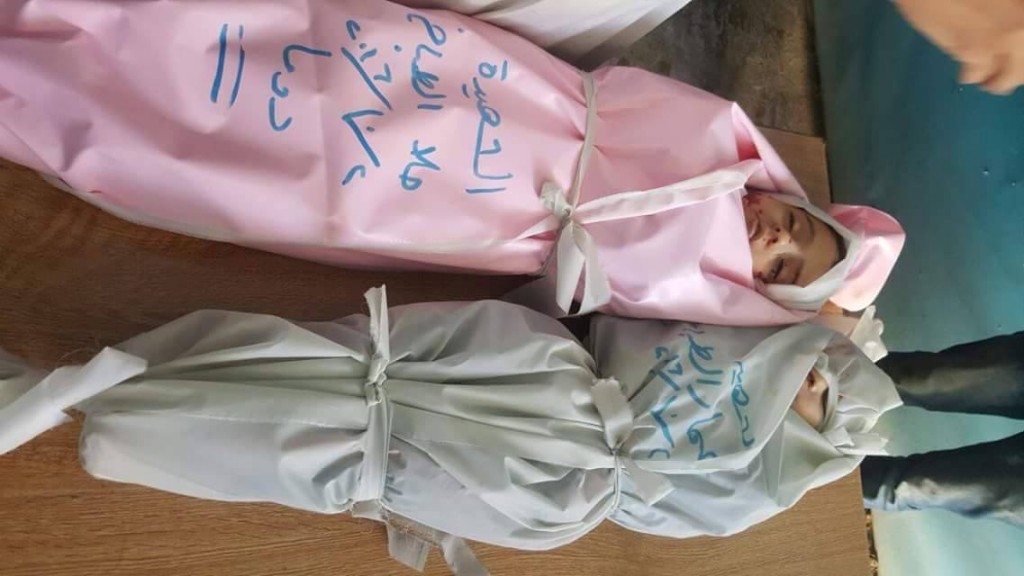 Two children killed in the bombing on Douma

Regime forces targeted a number of areas in rural Damascus with air strikes and artillery bombing, killing eight people as a result.

Bombing also targeted the towns of Saqba and Hamouria.