You are here: Home / Editors choice / Series of Massacres in Aleppo for the Third Consecutive Day 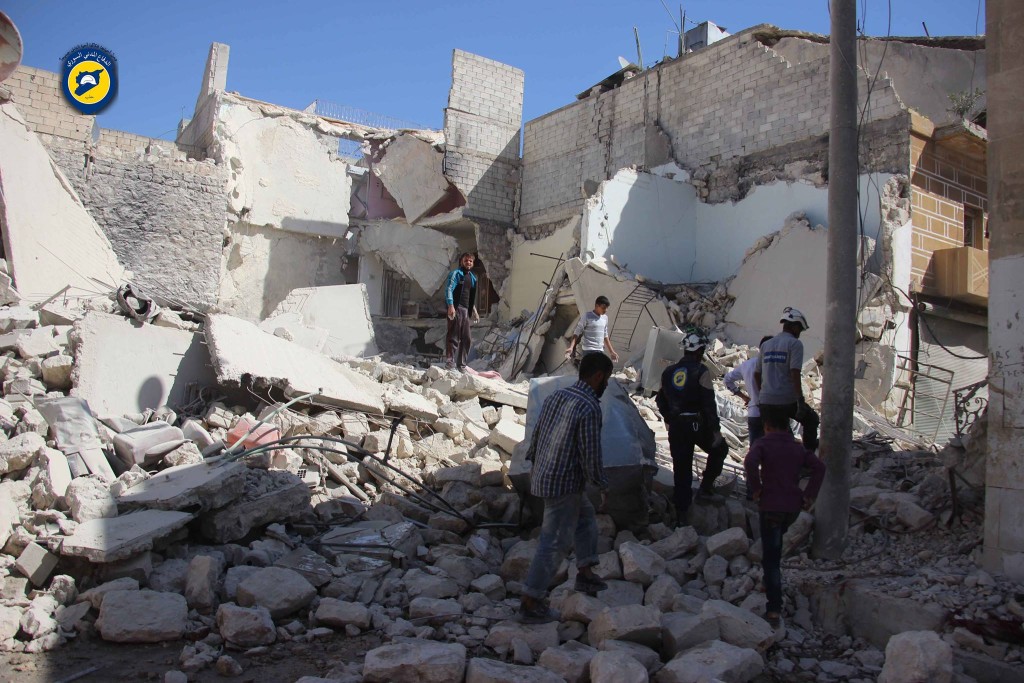 The effects of bombing on Bustan al-Basha

Syrian and Russian war planes continue their intense bombing campaign on Aleppo city for the third consecutive day, having killed a total of 68 people by 6pm on Sunday evening. The use of vacuum missiles, cluster bombs and phosphorous bombs have all been recorded during this assault.

SHRC has documented four massacres in the city until this moment of writing, alongside large acts of bombing across 24 areas in Aleppo. The crimes which have been recorded include:

Barrel bombs dropped on the district of Masakin Hanano led to the destruction of a civil defence centre, causing large material damage to machinery situated there. 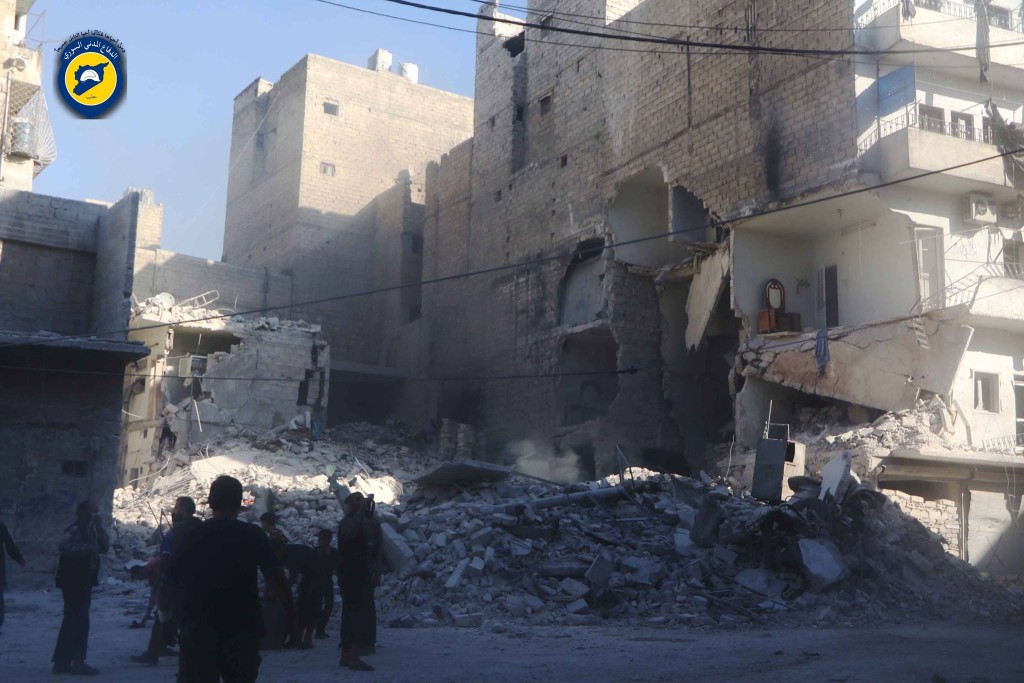 The effects of bombing on al-Firdaws 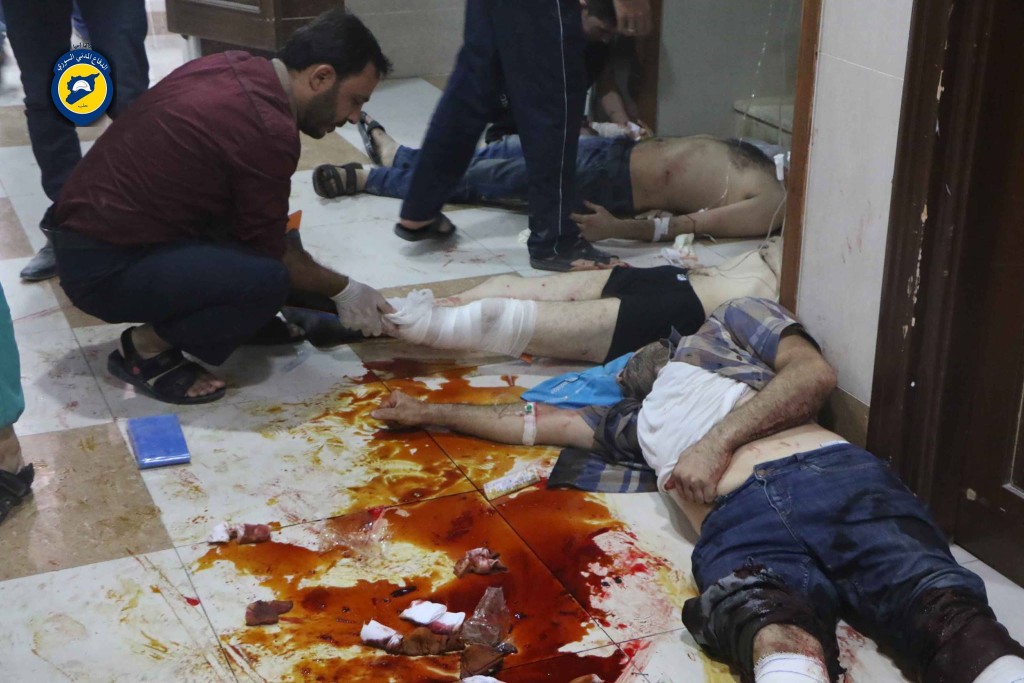