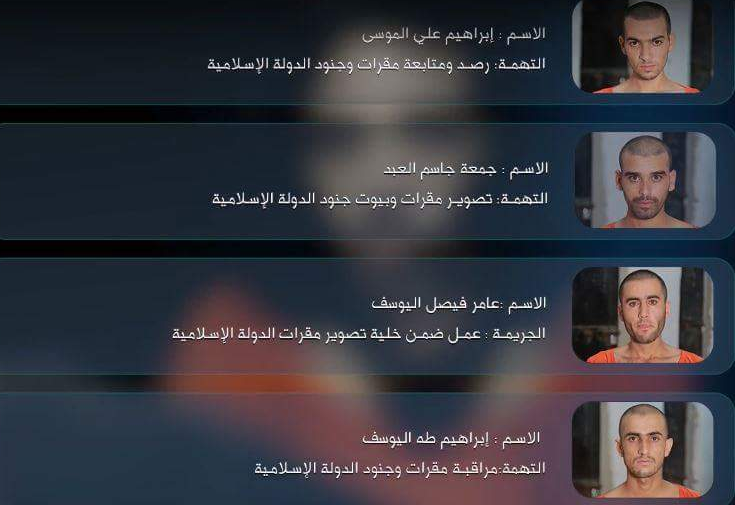 ISIS have released a video today, showing their officers slaughtering 15 people, including two children, in a place in which sheep are slaughtered and in the same manner in which cattle are killed.

The video, which is called “The Illusion Industry”, was released on the first day of Eid al-Adha, the same day in which Muslims slaughter their sacrificial animals.

According to the video, those killed were accused of filming ISIS offices for the benefit of the international alliance, led by the United States.

The video displayed the names of the victims as: 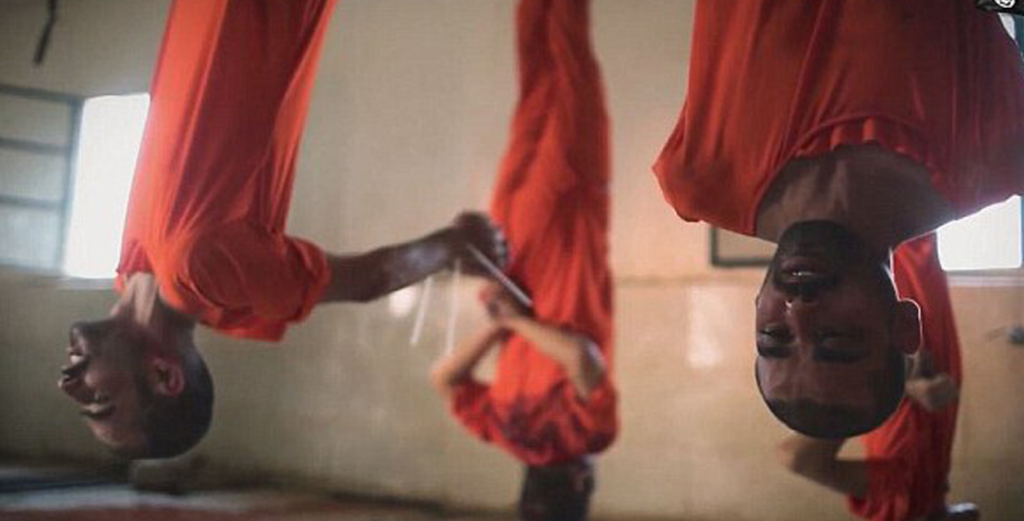 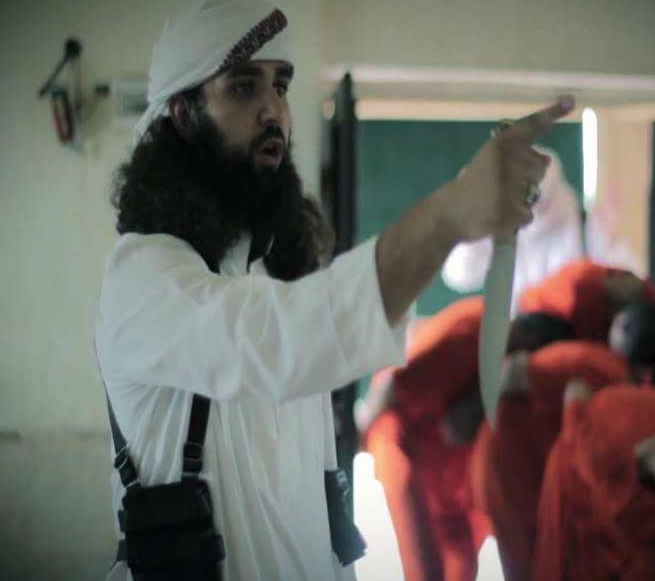 One of the ISIS officers that took part in the killing