You are here: Home / Editors choice / The Ceasefire: A Step in the Right Direction 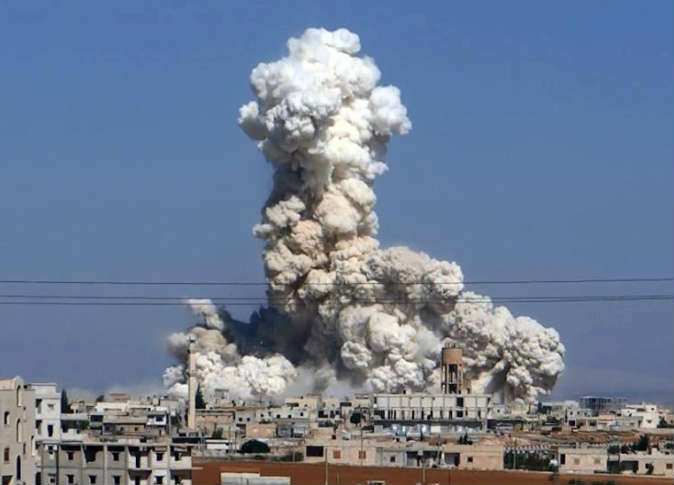 The American-Russian ceasefire, which was signed on 10/9/2016, has been extended by a further 48 hours, after completing its third day today.

During these last three days, Syria has witnessed a large drop in the number of victims, after an almost complete stop in the activities of war planes and helicopters on residential areas. The Syrian Human Rights Committee (SHRC) documented the death of three people by Syrian regime and Russian bombing on Tuesday, whilst no deaths were recorded on Wednesday. On Thursday, 13 were killed in Deir Azzour.

During these days, only one massacre was documented in the city of al-Mayadeen in rural Deir Azzour, and which lies under the control of ISIS.

Although the ceasefire dictates that aid should be entered into all areas immediately, none of the sides involved have entered aid into the any area until now. The UN announced today that its convoys are ready, however the Syrian regime has not given them permission to enter any areas as of yet.

SHRC commends any agreement which helps to put an end to the killing taking place in Syria, and welcomes the positive results which have come about as a result in the last 72 hours. However, SHRC also affirms the importance of putting pressure on the Syrian regime to agree to the entry of aid, as well as providing a guarantee that they will not target these convoys.

The entry of aid to besieged areas, in particular al-Wa’ar in Homs, northern rural Homs, and rural Damascus is not less important than putting an end to the bombing initiated by war planes. The Syrian regime is using the weapon of hunger to enforce long-term demographic changes. Its effects cannot be solved easily, even if a political agreement was reached to solve the Syrian crisis.

The clear drop in the number of victims after putting a stop to arbitrary bombing caused by Syrian regime and Russian war planes demonstrates the scale of crime being committed on a daily basis by these weapons. And yet, it also demonstrates the effect that the international community can have in putting an end to the continuous blood being spilt in Syria.