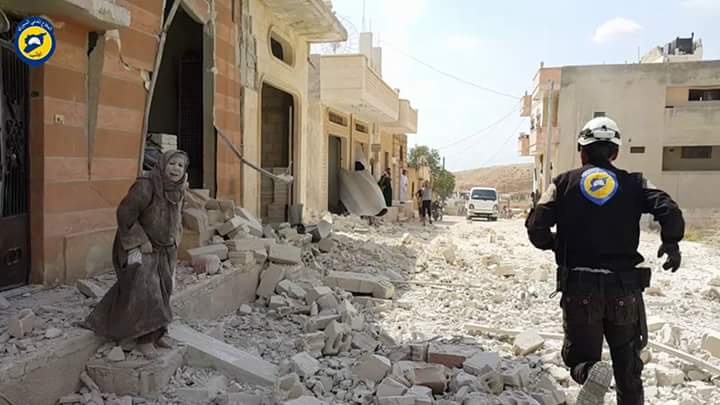 War planes targeted the city of Khan Sheikhoon in rural Idlib with three cluster bomb air strikes as worshippers finished their Friday prayers and filed out of the mosques. Three people were killed as a result, including two children, and several others were injured.

These air strikes have taken place despite the American-Russian ceasefire which prohibits war planes from flying and initiating air strikes. 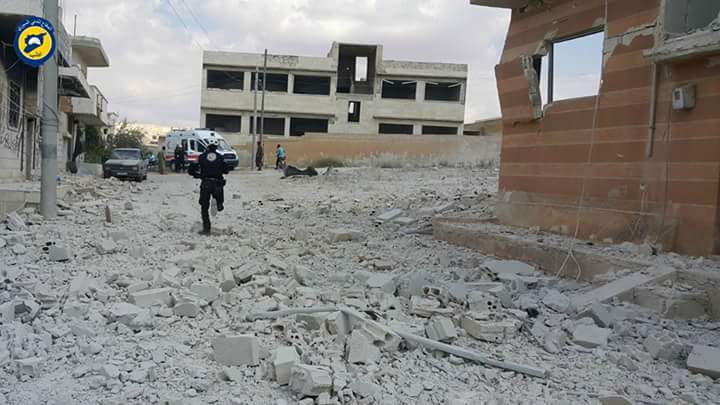