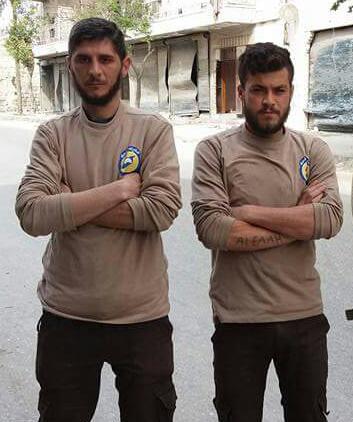 War planes believed to be Russian targeted the city of Khan Sheikhoon in rural Idlib, killing six people, among them two that volunteered with the civil defence.

Helicopters also targeted the district of al-Saliheen in Aleppo city with barrel bombs, and then proceeded to bombing the civil defence team after they arrived at the scene to rescue the victims. This resulted in the death of the officer Hasan Hanan, and that of the ambulance driver Ihsaan Dalati.

The victims of Khan Sheikhoon include: