You are here: Home / Editors choice / Agreement Empties Daraya of its Residents 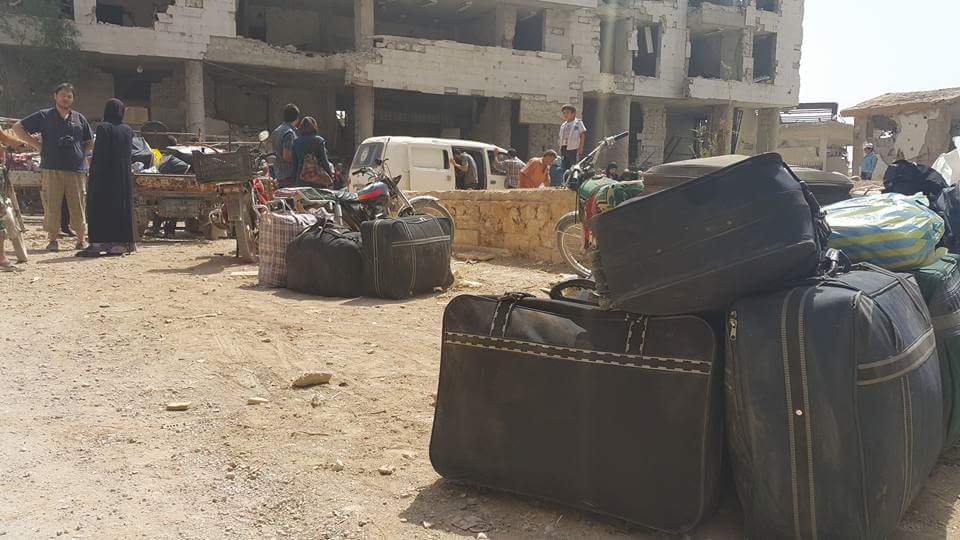 Friday saw the complete removal of fighters and civilians from the city of Daraya in rural Damascus, leaving the city empty of residents for the first time in its history. This evacuation was based on an agreement which took place between fighters and the Syrian regime, under the care of the Red Cross.

According to the agreement, approximately 700 fighters left towards northern rural Idlib, whilst approximately 6000 civilians left for refuge centres in the Harjala area of rural Damascus, and which lies under the control of the Syrian regime.

Civilians leaving for regime controlled areas face the danger of arrest and detention, and torture and death as a result, due to the lack of guarantees provided for their security.

This agreement is considered the first of its kind in which a city is completely emptied of its residents.

During the past four years, Daraya has been subjected to continuous bombing and a strangling siege by regime forces which continuously attempted to raid the city- an attempt which was finally made reality the day following the complete removal of fighters and civilians from the city. Local activists have estimated that 9000 barrel bombs were dropped on the city in the last six months. 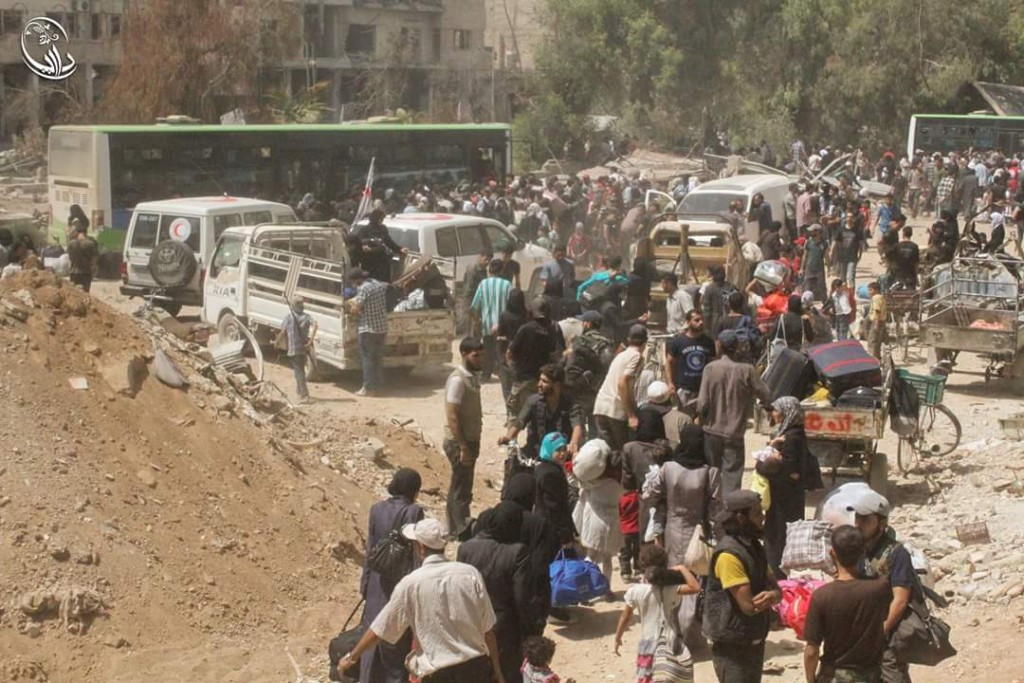