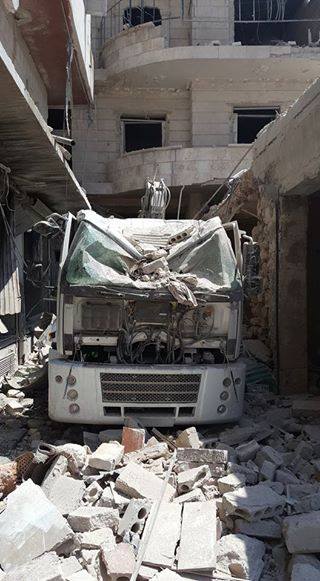 War planes targeted the civil defence centre of Bab al-Neirab in Aleppo city, destroying a number of machines belonging to the centre, as well as causing great material damage to the building.

No injuries were recorded from among the team working in the centre.

Yesterday, a war plane had also targeted a civil defence team in al-Ramusah district, killing an officer among them. 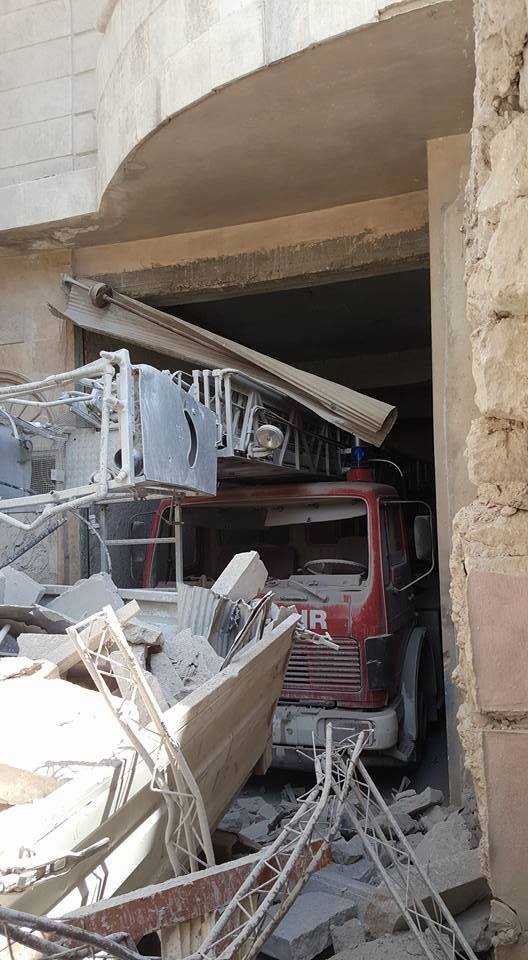