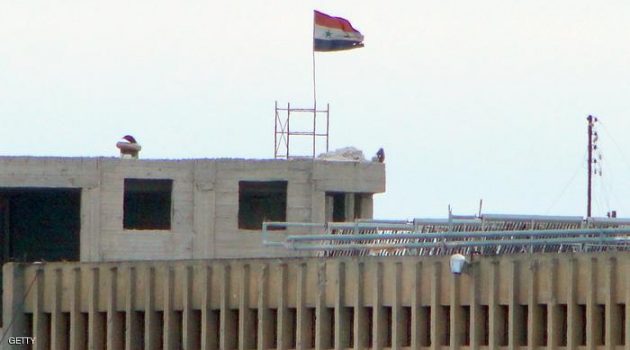 As-Suwaida Central Prison has been witnessing a prisoner mutiny since Thursday, when prisoners refused to hand over four detainees whom, it is believed, will be executed, and in protest over the ill treatment they are experiencing.

On Friday, security forces raided the prison after they had cut off all electricity and water reaching the prisoners, and in an attempt to stop the protest. One prisoner was killed and several were injured.

The prison holds approximately 1100 prisoners, over half of whom were arrested on what the regime calls “terrorism charges”- which refers to arrests made in areas opposed to the regime or those who took part in any kind of opposition activity.