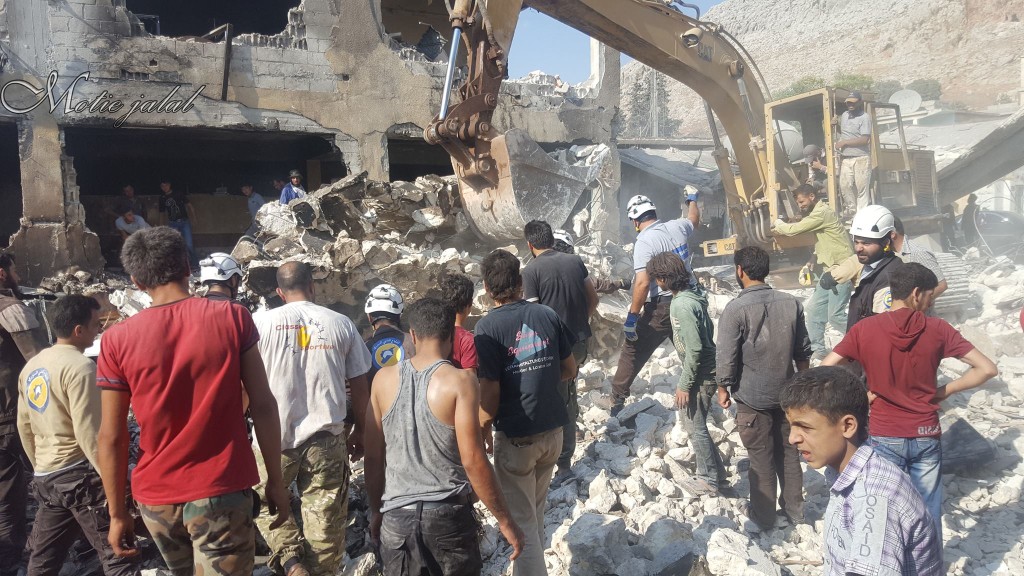 Among the victims was a mother and her four children

The bombing destroyed the operations room, the intensive care ward, the children’s care ward, the reception, 80% of  the medical equipment, an ambulance, and an electricity generator stationed in front of the hospital entrance. Approximately 70% of the whole building was destroyed. 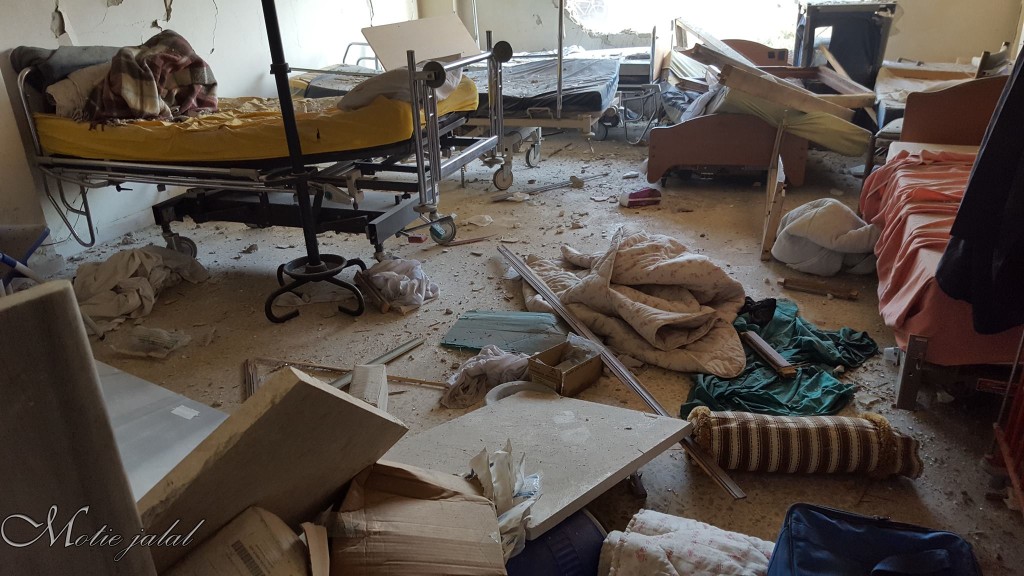