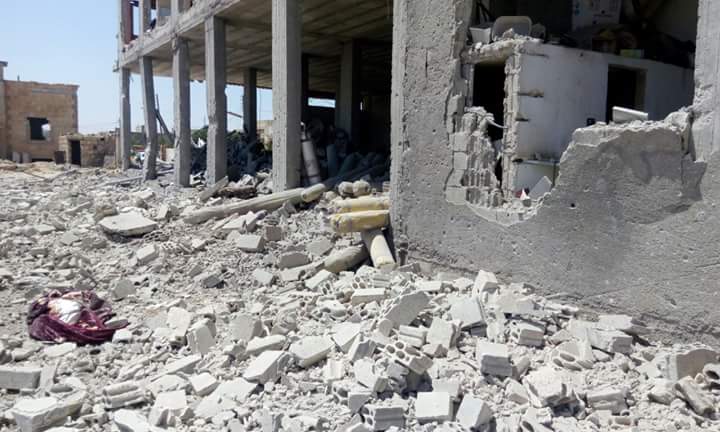 War planes targeted the city of Saraqib in rural Idlib on Thursday afternoon, killing four people- three of whom were children- and injuring several others.

The bombing targeted a blood bank, a Thalassemia Centre, and the Shaam Paramedic Centre all of which are close to one another, causing great material damage to the blood bank building and the paramedic centre and causing them to both go out of service. Some of the machines in both buildings were also damaged. 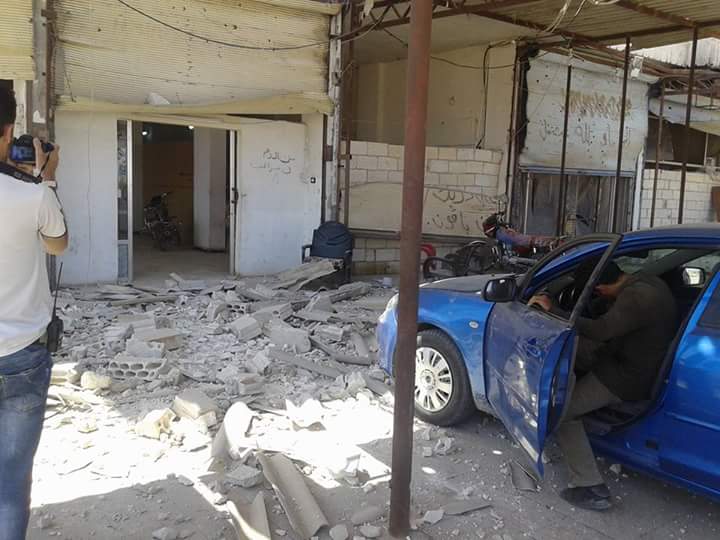