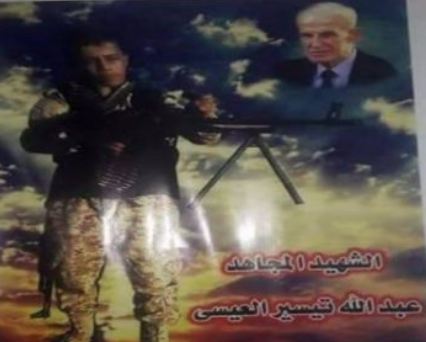 During the current clashes taking place between battalions of the armed opposition and regime forces in the surroundings of the Handarat Camp for Palestinian refugees in Aleppo on Wednesday, an officer from the Noor al-Din al-Zinky movement- a battalion of the armed opposition- captured a group of fighters from the Quds Brigade Militia, a Palestinian militia supportive of the Syrian regime. Among those captured was a conscript named Abdullah Tayseer Eesa of approximately 20 years, whom the militia had conscripted into its row of fighters.

The opposition fighters filmed him whilst he was injured and then slaughtered him in front of the camera.

In a press release following the incident, the Noor al-Din al-Zinky movement cited that it abides by general principles of human rights and international conventions specific to this, and that what happened was an individual act which does not represent the policies of the movement. The movement also mentioned that the individuals in the video have been taken in, and that a committee has been formed to investigate their actions. 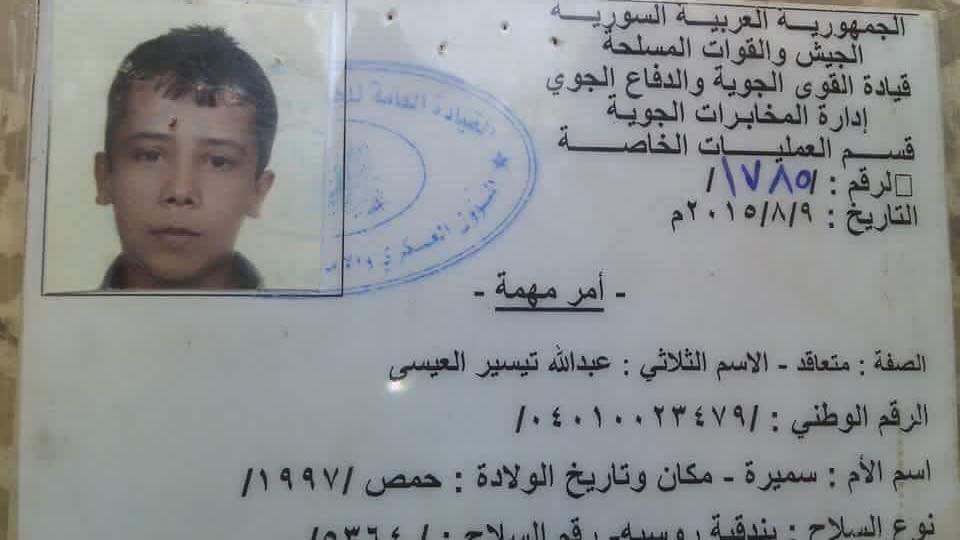