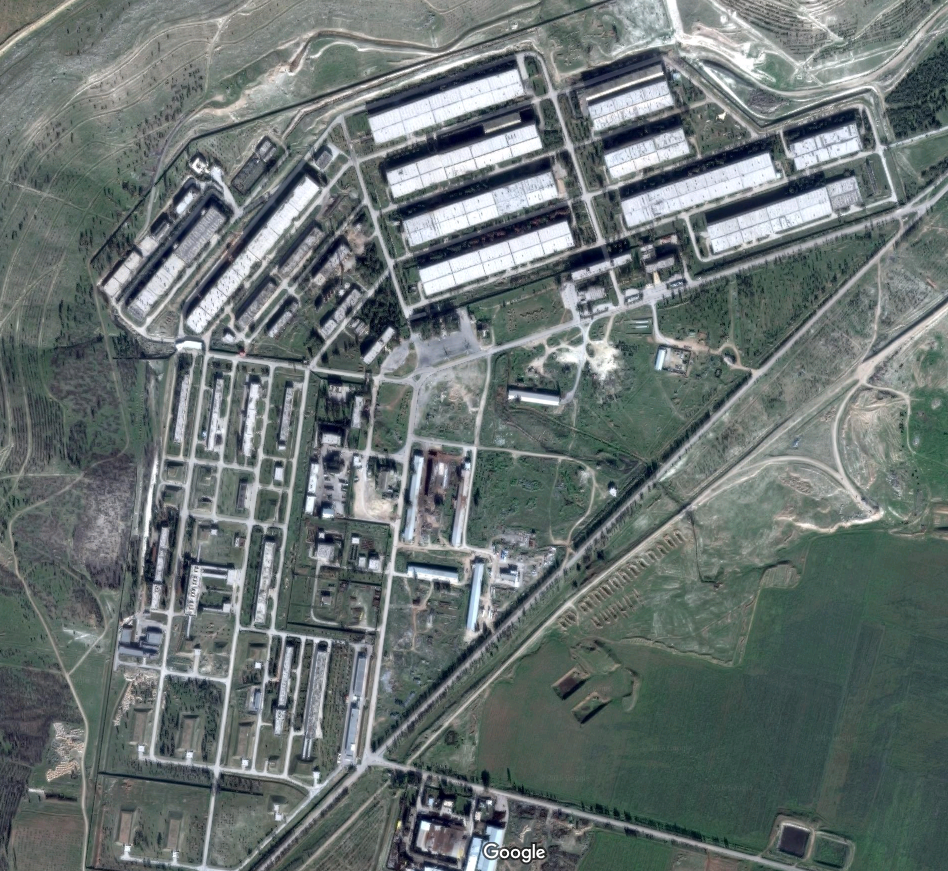 The defence factories in al-Safeera, where it is believed that barrel bombs are made

Large explosions rocked the factories of the Syrian Defence located in al-Safeera (east of Aleppo city) on Saturday evening, from which a ball of fire was seen to emerge whilst approximately 15 large explosions were heard- even from as far as 25km away from the site.

The reasons behind the explosions are unknown, although it is most likely to be due to a technical glitch. This was also the reason provided by the Syrian regime media.

The defence factories are considered the largest military industry in Syria. It is believed to be a classification centre for the barrel bombs with which Syrian cities an civilians have been targeted for the past four years. It is also believed to be a point from which planes and helicopters which held the barrel bombs took off, although it is thought that a number of the planes were destroyed by the explosions which hit the factory. 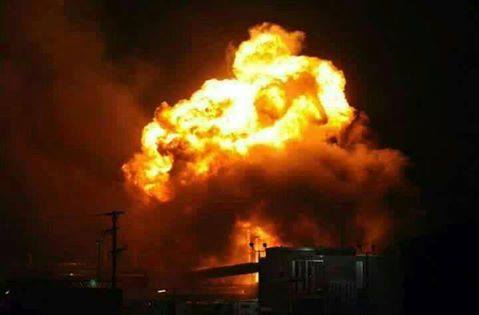 Fires were seen and explosions were heard from a distance of 25km.