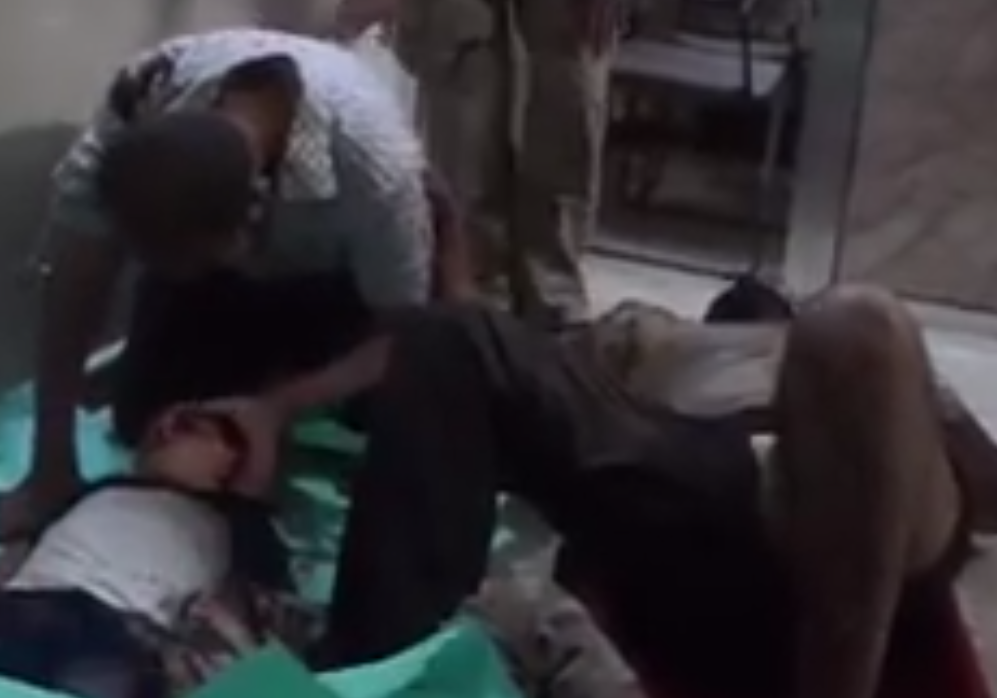 Fourteen people were killed, amongst them three children, and twenty others injured in a suicide bomb attack which targeted a soup kitchen belonging to Jaysh al-Islam, a batallion of the armed opposition, in the city of al-Dameer, rural Damascus.

No side claimed any responsibility for the attack, however it is assumed that ISIS are behind it.