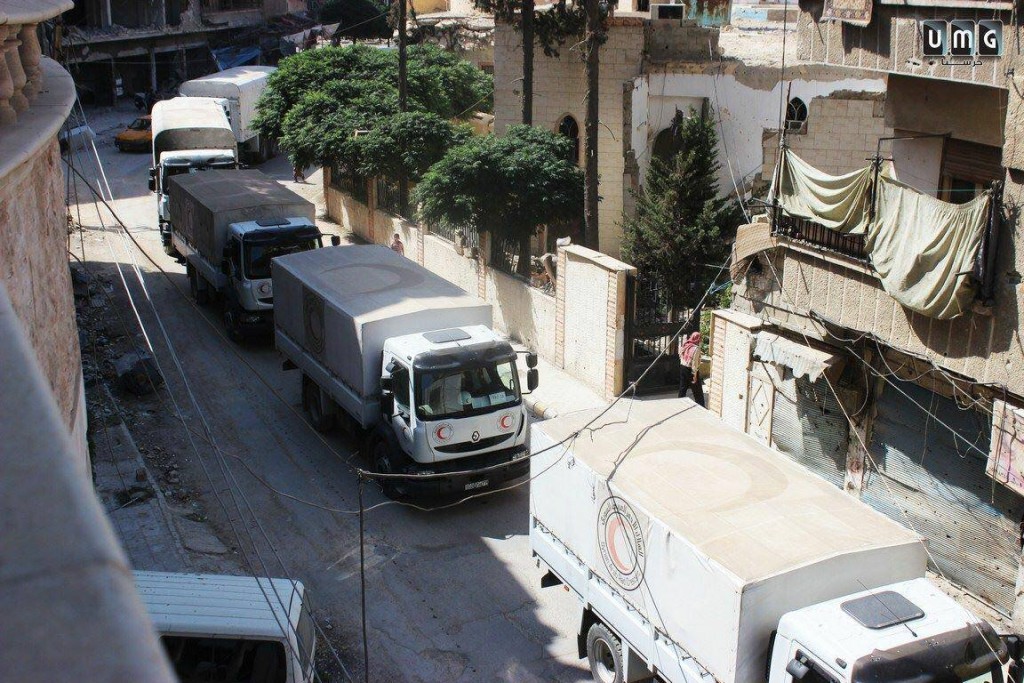 On Wednesday, an aid convoy entered the two cities of Zamalka and Arbeen in rural Damascus. The convoy, which consists of 37 lorries, contained medical and food items and was sent by the United Nations team in Syria.

This is the first time in which relief items enter the two cities, both of which have been under siege for four years, and in which 20,000 people reside. 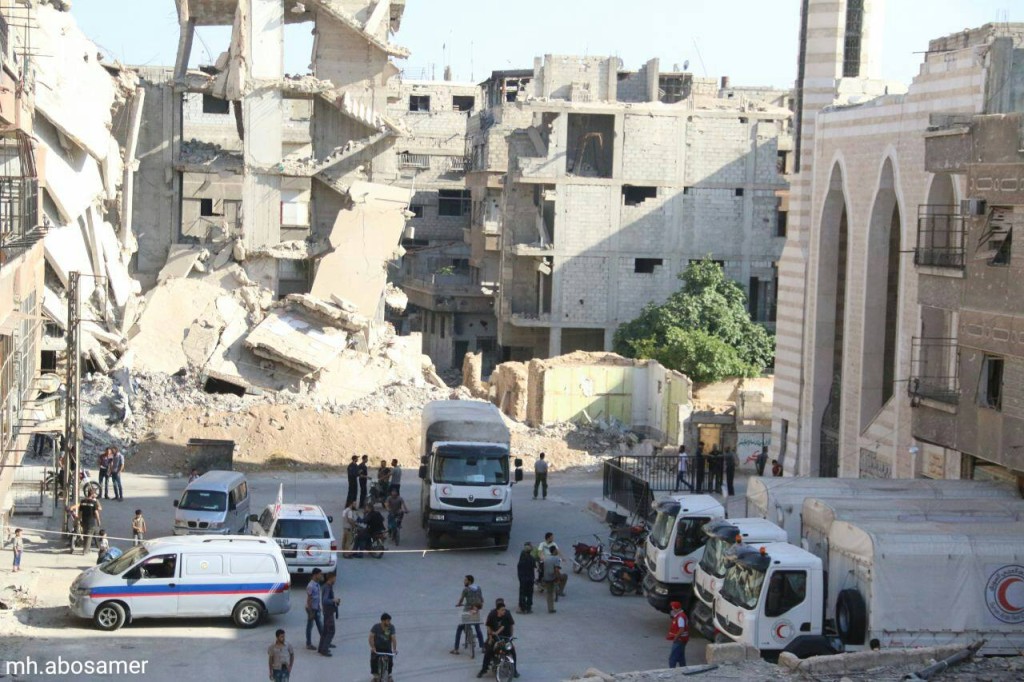 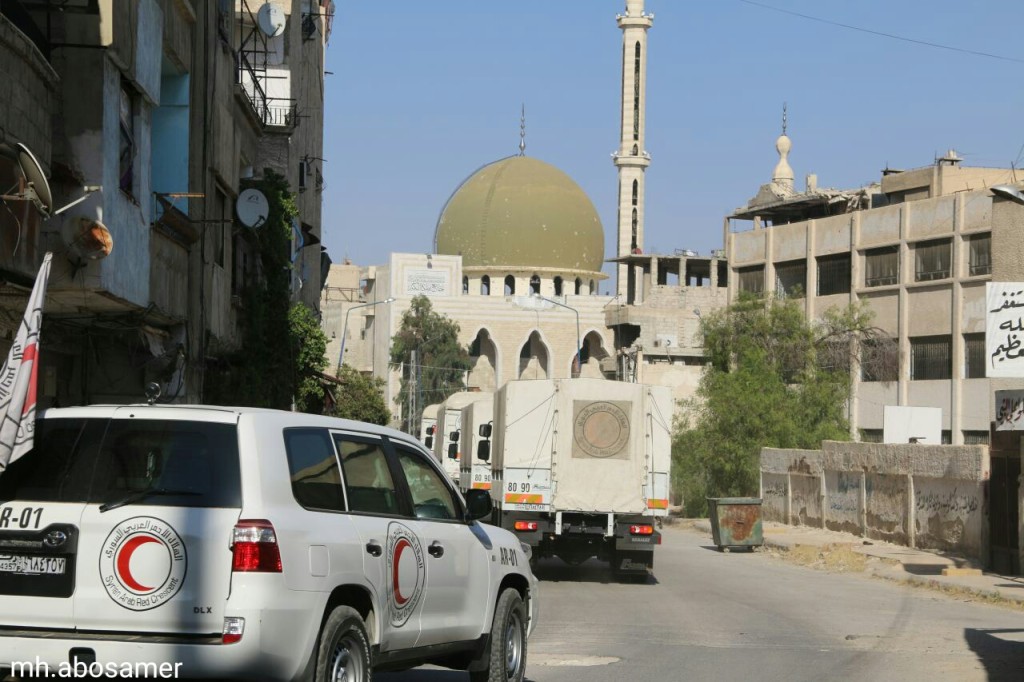