You are here: Home / Editors choice / Artillery and Air Bombing cause Massacre in Hreitan 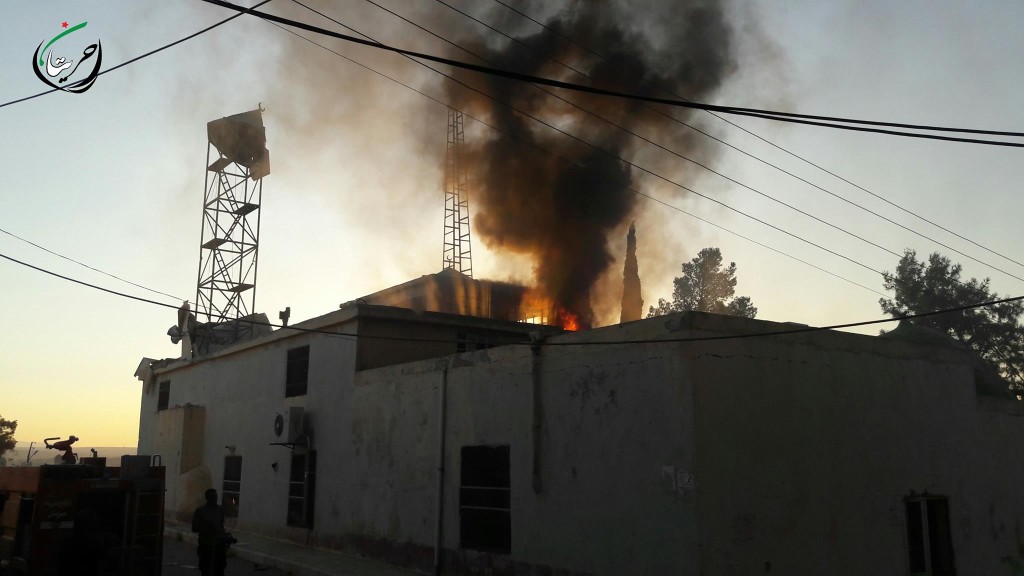 On Saturday, war planes continued their targeting of the city of Hreitan (rural Aleppo) for the fifth consecutive day, in coordination with artillery and rocket bombardment, killing seven people and injuring 15 others.