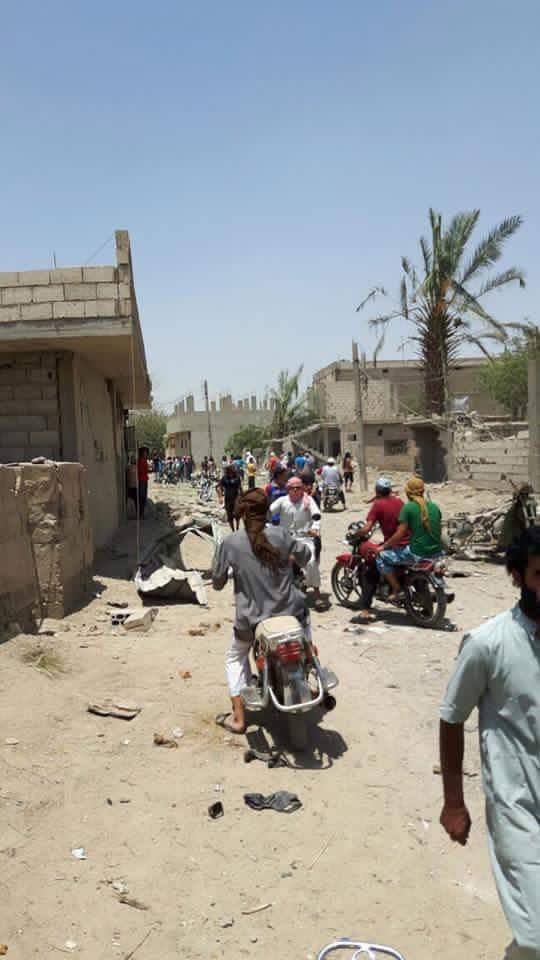 War planes believed to be Russian targeted the city of Quria in eastern rural Deir Azzour with several air strikes in which cluster bombs were used, killing over 30 people until now and injuring dozens of others.

Air strikes targeted the al-Imaan Mosque whilst worshippers were inside praying Dhuhr prayers, as well as the residential areas surrounding the mosque.

The search for victims and survivors is ongoing. 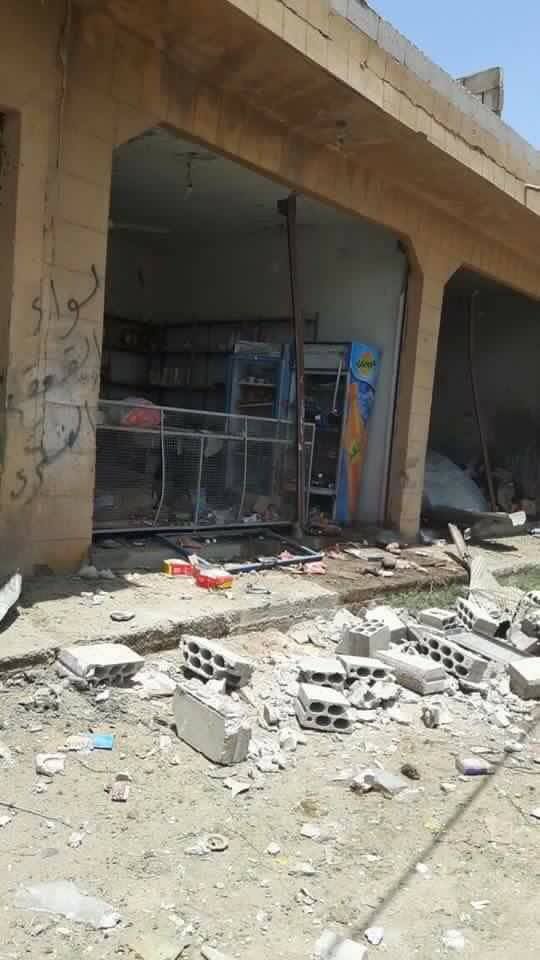