You are here: Home / Editors choice / Violent Air Strikes on Aleppo and Suburbs 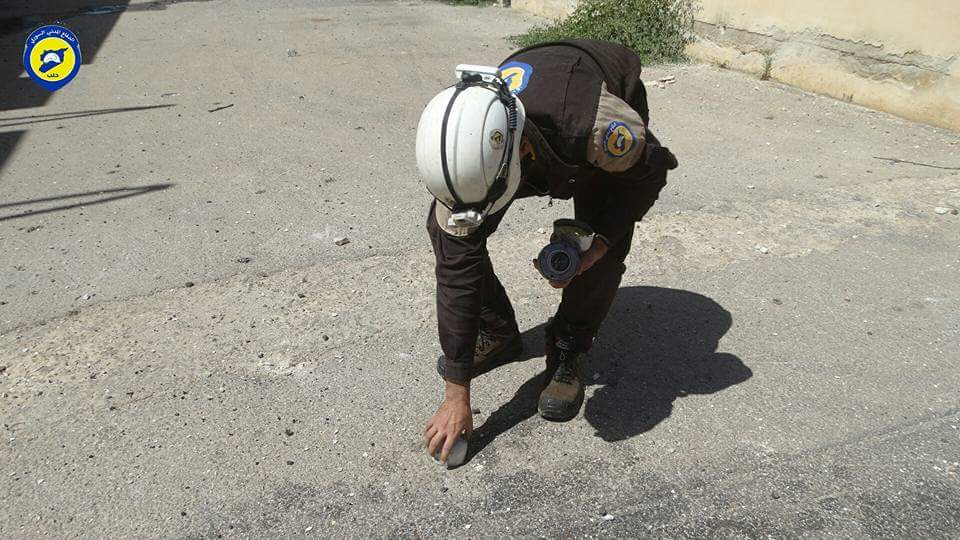 Since Thursday morning, helicopters and war planes have continued their assault on the eastern part of Aleppo city and rural areas which fall under opposition control. The assault has included the use of barrel bombs, vacuum missiles, phosphorous bombs and cluster bombs.

The bombing killed six people and injured approximately 20, three of whom were on Castillo Street.

Bombing on Darat ‘Aza targeted the ancient fortress of Sam’an, which was targeted with four vacuum missiles. 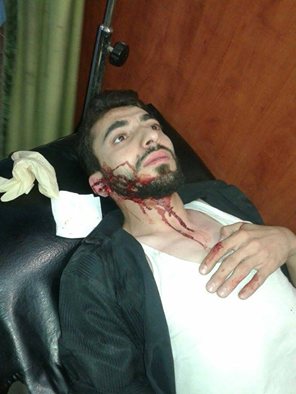