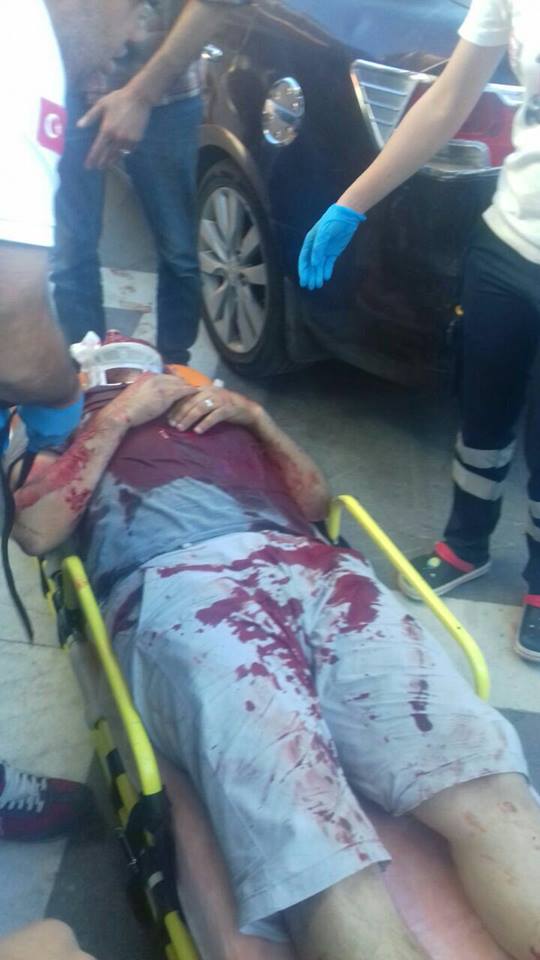 Media activist Ahmed Abdul Qadir was shot at in the city of Urfa, Turkey, on Tuesday evening. The shooting left minor injuries in his face.

Ahmed Abdul Qadir is director of newspaper “‘Ain ‘al Watan” and brother of Ibrahim Abdul Qadir who was assassinated in Urfa on 30/10/2015 in an operation which ISIS claimed responsibility for.