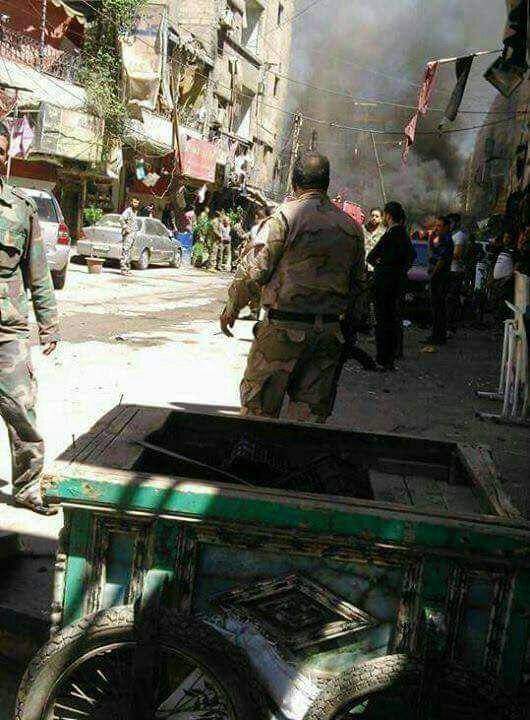 Eight were killed and several others injured when two explosions hit Asayida Zeinab in the capital, Damascus.

According to regime sources, one of the explosions came from a car in al-Teen Street whilst the other was from a suicide bomber who detonated himself at the al-Dhiyabiah checkpoint. The sources said that the injured were taken to the Sadr Hospital in the area.

No side claimed responsibility for the explosions, although the Syrian regime usually blames ISIS for these explosions.

The area of Asayida Zeinab, which lies under regime control, has witnessed similar explosions, the last of which took place on 21/2/2016. 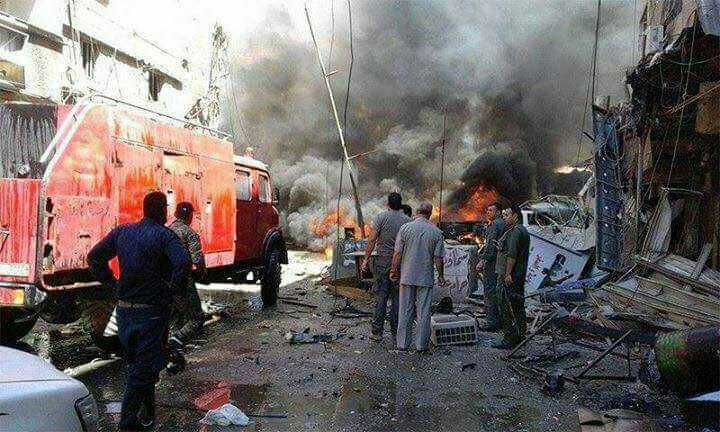