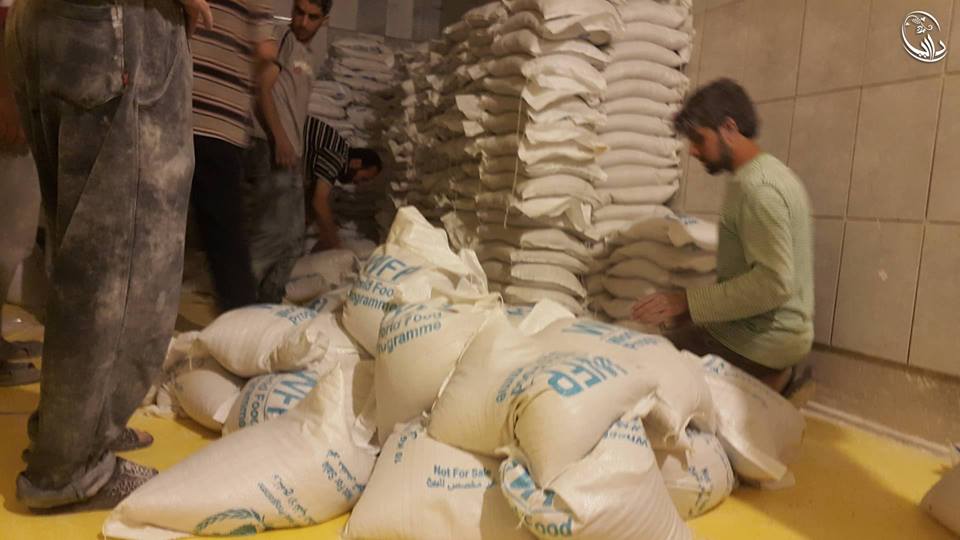 A United Nations and Syrian Red Crescent Convoy has entered the city of Daraya in rural Damascus, making it the first convoy carrying food aid to enter the city since the siege imposed on it since November 2012. The convoy arrived into Daraya late on Thursday night.

Approximately 8000 people inhabit the city of Daraya. Daraya has been subject to daily bombing and barrel bomb attacks for a number of years.

On 13/5/2016, regime forces prevented a convoy of assistance sent by the UN from entering the city. However, on 1/6/2016 another convoy containing only medical relief was given permission to enter. 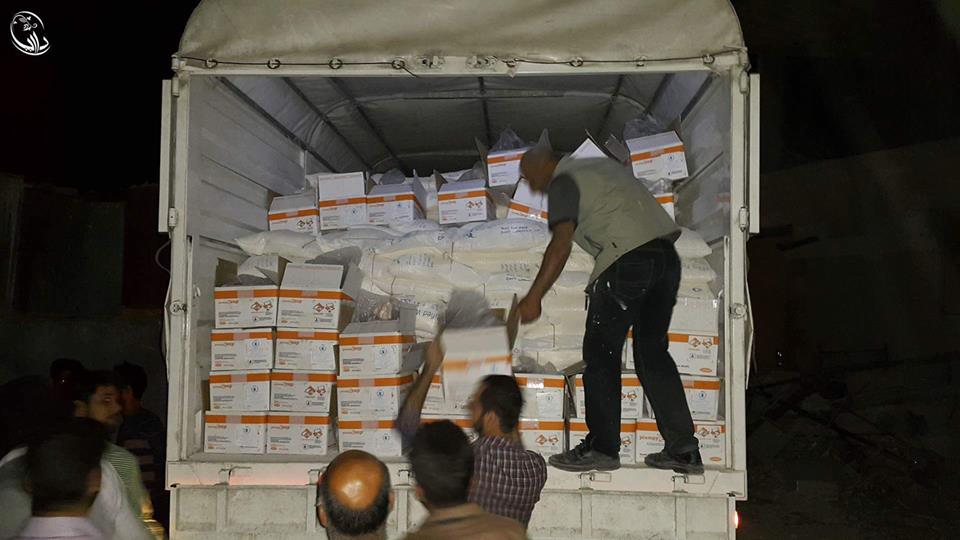