You are here: Home / Editors choice / A Series of Explosions in Tartous and Latakkia 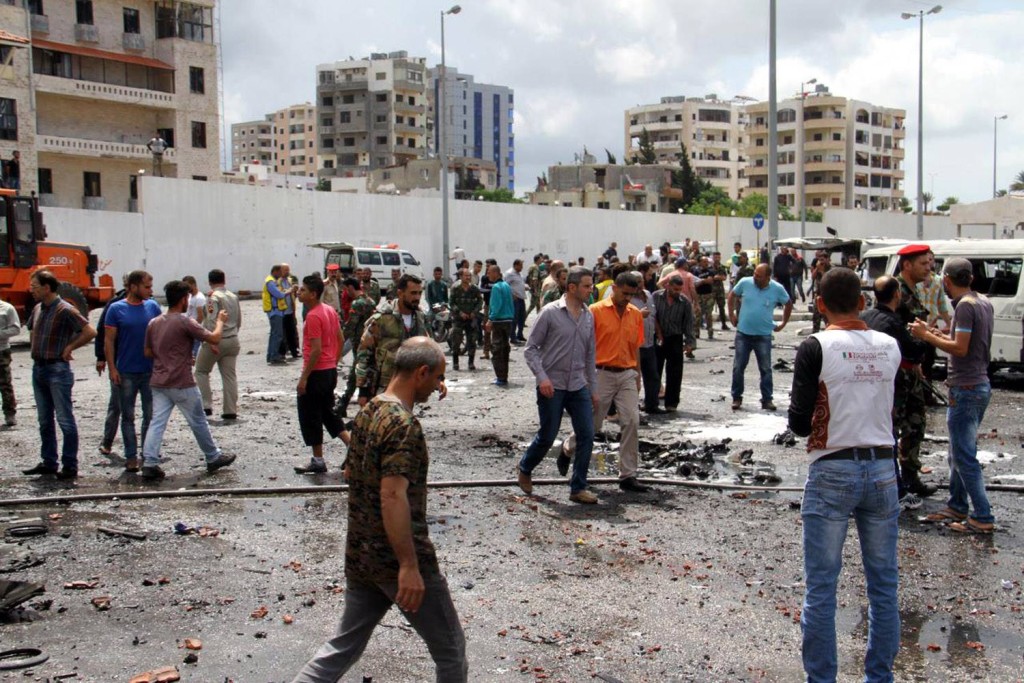 The cities of Jablah (Latakkia) and Tartous witnessed a number of explosions, which according to regime sources killed 90 people.

The Jablah explosion took place in a bus garage in the ‘Amarah district, whilst official sources cites that three explosions took place in Tartous: at the Bus station, in a residential area, and in front of the bus station.

This is the first time in which these areas have witnessed similar explosions. 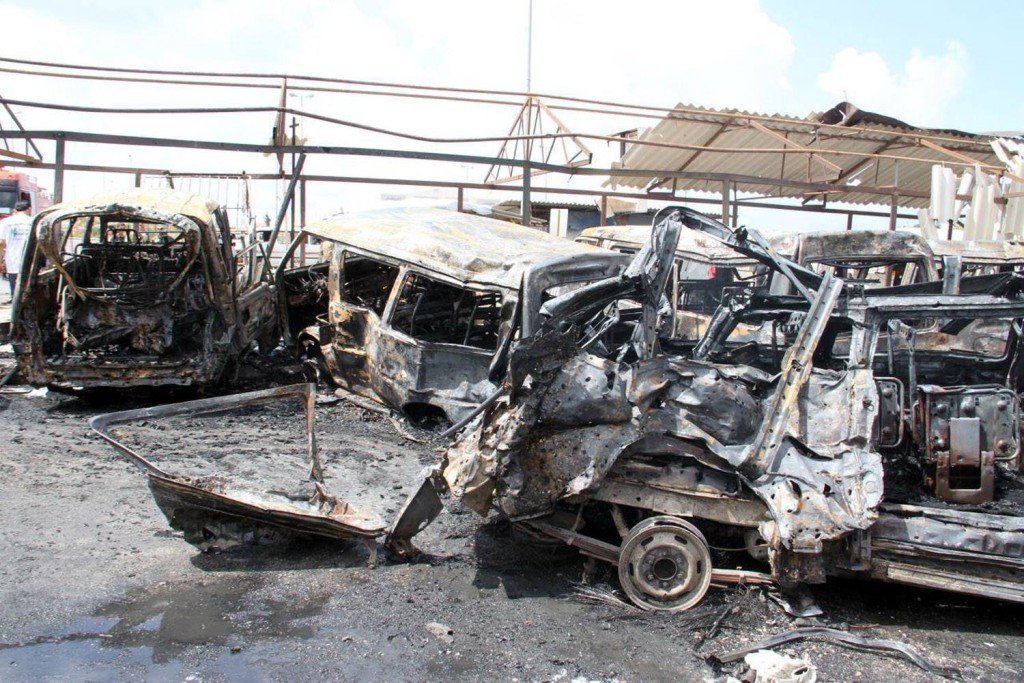