You are here: Home / Editors choice / Attacks on Displaced in Tartous 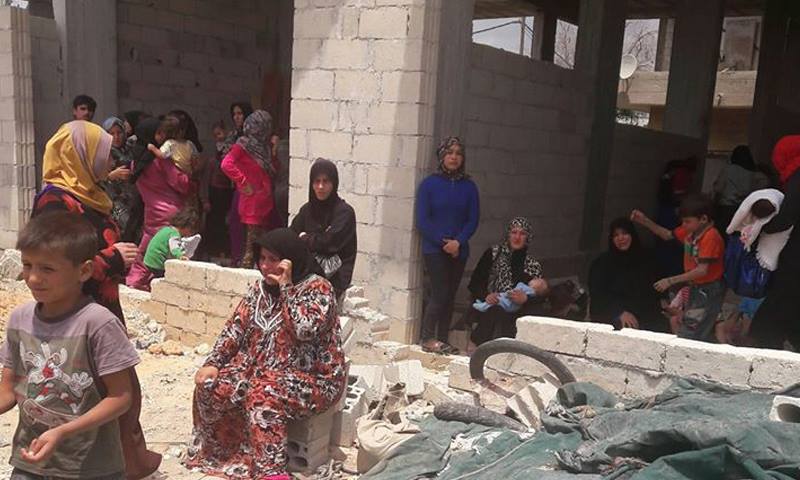 The Karnak camp in Tartous was subjected to attacks by regime supporters following the explosions which took place in Tartous and Jablah on Monday.

In addition, a group from the military security raided a shelter for displaced people in the sports city in Tartous, attacking the male youth in the centre in front of their families and then detaining a number of them.

In response to these attacks, the Governer of Tartous Safwan Abu Sa’di requested of the families of Tartous “to not attack our brothers and guests who have come from other provinces, as the terrorists are not from the families residing in Tartous.”